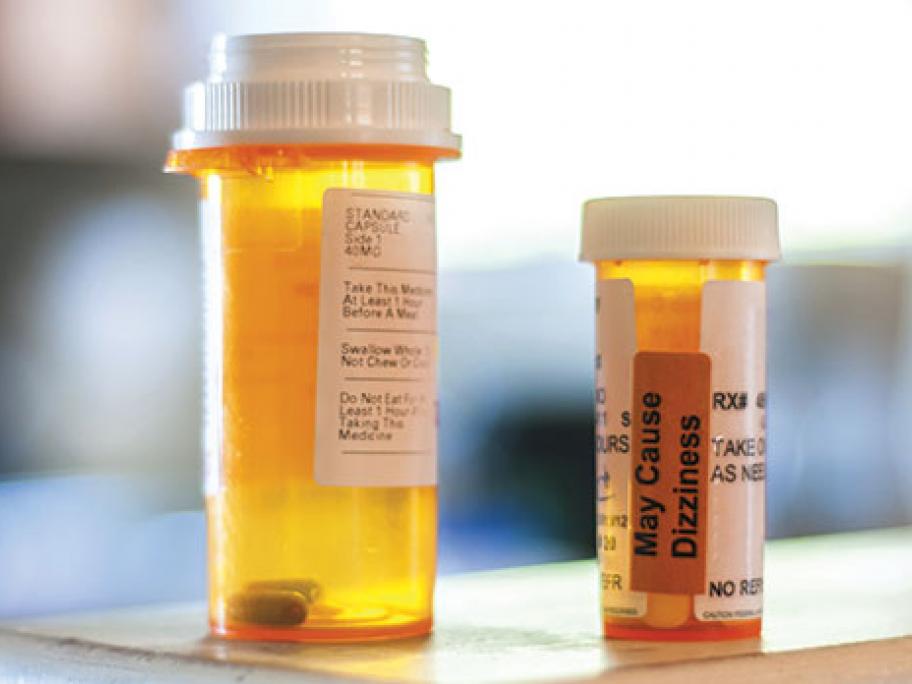 Researchers looked at 680 drug-related issues that prompted warnings from medicine watchdogs in at least one of four jurisdictions — Australia, the US, Canada or the UK — over a nine-year period.

According to a research letter published in JAMA Internal Medicine, they found that 619 of the risks were related to drugs available in Australia, but the TGA had