The doctor was packing his car when a man drove up and shot him in the chest
By Geir O'Rourke,
AAP

A GP has died after being gunned down at his Brisbane home while his wife and daughters were inside. 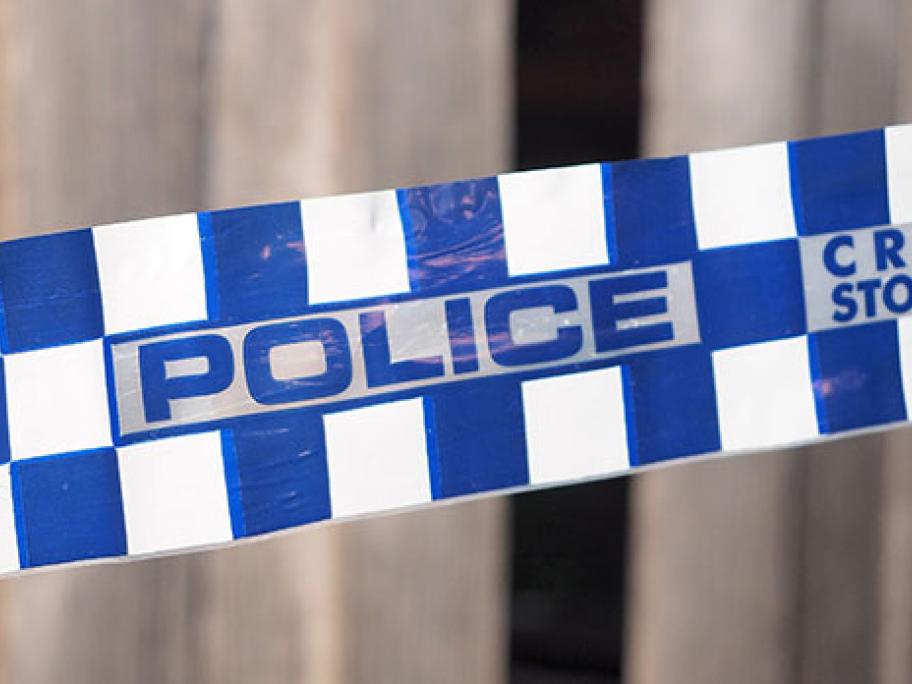 Dr Luping Zeng, 56, was packing his car in the garage of his home in Brisbane’s south about 11.40pm on Monday when a man drove up and shot him in the chest.

Dr Zeng was taken to Princess Alexandra Hospital in a critical condition where he died.

"The man's family was home at the time, his wife and two adult children," said Acting Detective Inspector Steven McCartney of Queensland Police.