Aussie travellers urged to get vaccinated ahead of MMR shortages

Australian travellers are being urged by experts to get to their GP sooner rather later given a ‘critical shortage’ TGA warning on the supply of the MMR vaccine. 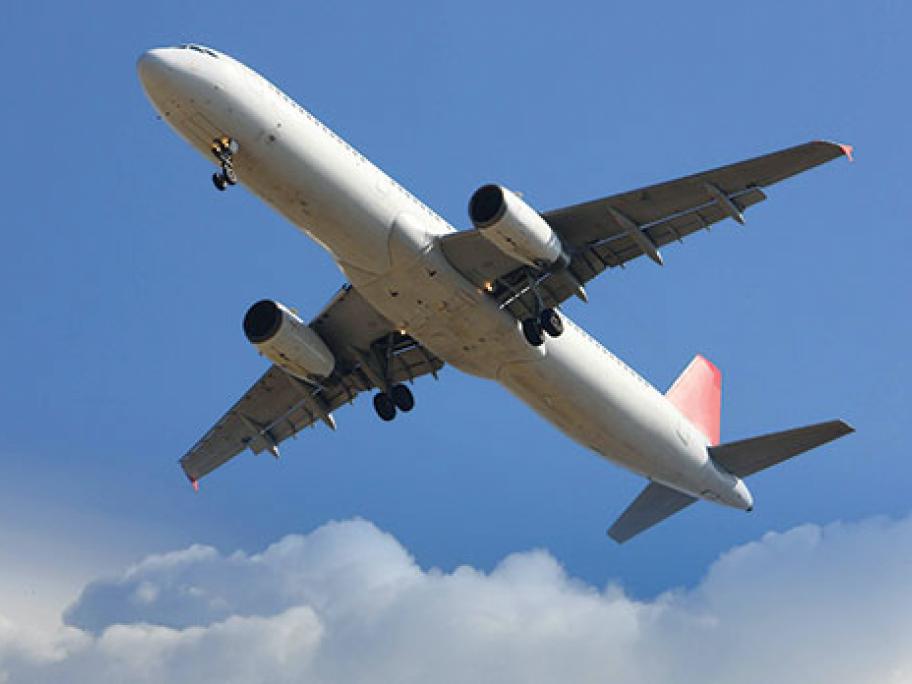 One immunisation expert says the shortage could be due to the measles outbreak in the region and the travel concerns prompting “a run” at the vaccine from travelling adults.

Professor Robert Booy, chair of the Immunisation Coalition, says extra strain on supplies could be a result of travellers heeding the advice of doctors and reacting to widespread media attention on measles to get themselves up-to-date