It's a heads-up for GPs with older patients intent on bucket-list travel, say doctors
By Jocelyn Wright 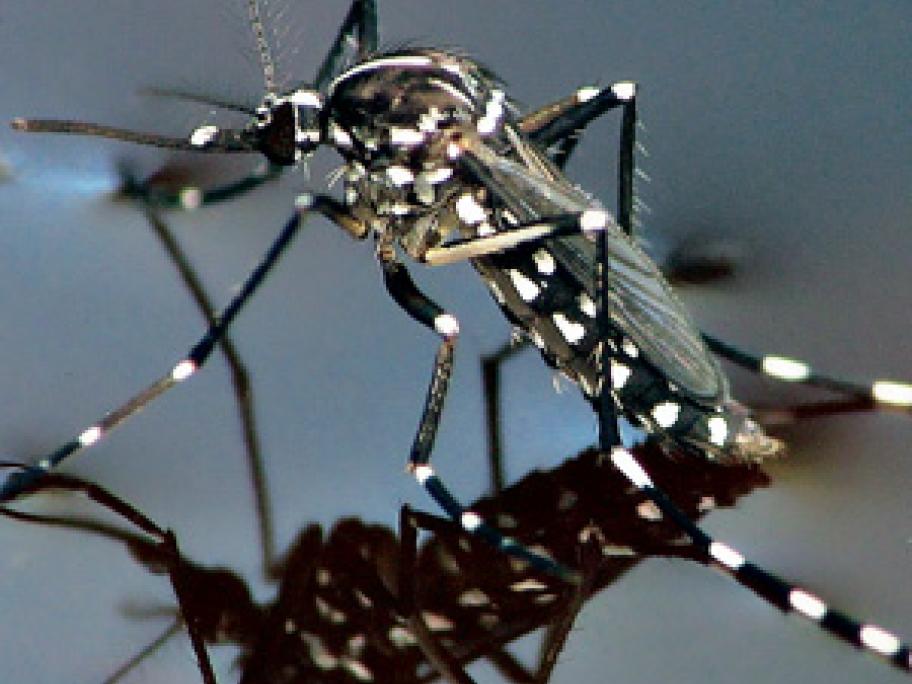 The single case of West Nile virus, discovered in a 63-year-old Melbourne woman, occurred last year after she returned from two months in South-East Europe and presented to hospital with chills, vomiting and diarrhoea.