Aussies have high use of new 'party drugs': study

Australians are among the highest users of new psychoactive substances claims an international study which collected wastewater over the new year period. 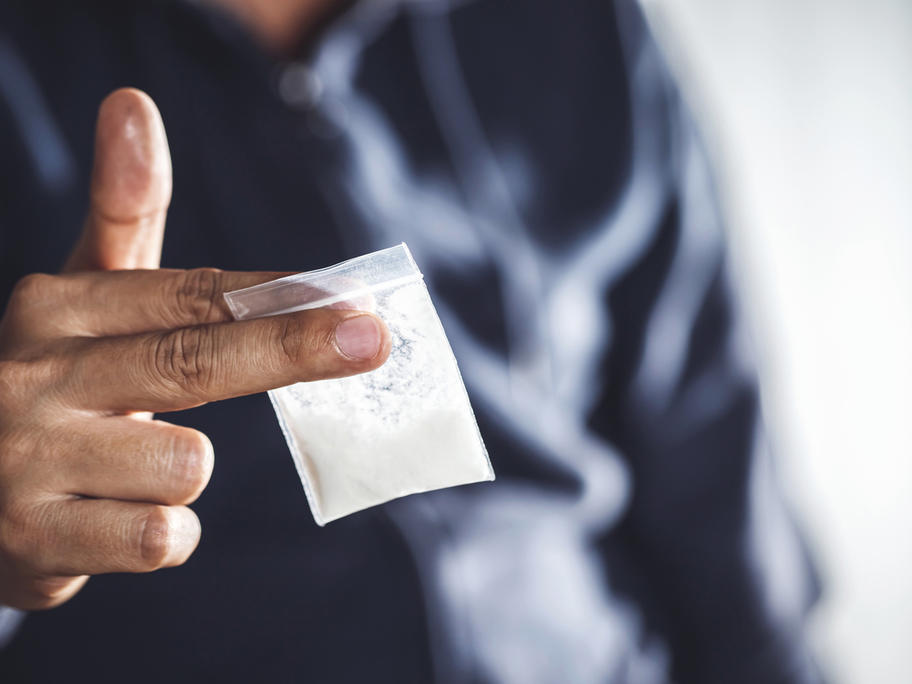 Researchers collected samples in eight countries, checking for drugs designed to mimic the effects of established illicit drugs such as cannabis, ecstasy, cocaine and LSD.

The samples, analysed by the University of South Australia, revealed 16 different substances including the synthetic opioid, acetyl fentanyl and mephedrone, often referred to as drone, M-CAT, White