A historic moment for public health, the challenges to the plain packaging laws took nearly a decade to resolve
2 minutes to read
By Kemal Atlay

After almost a decade of courtroom battles, Australia has fended off what might be the final legal challenge against its landmark tobacco plain packaging laws. 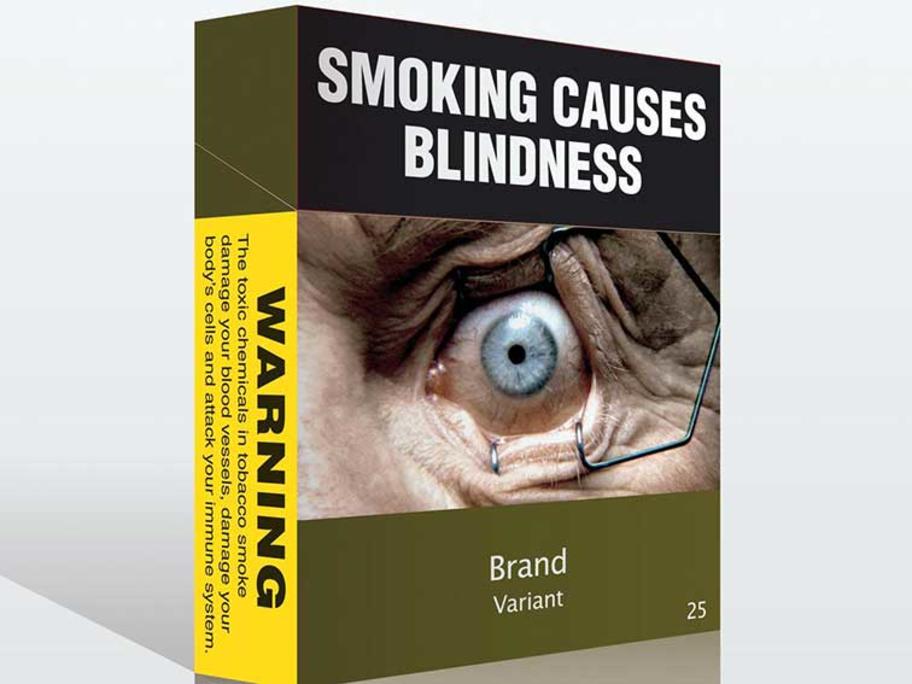 On Wednesday the World Trade Organisation (WTO) ruled that the laws complied with international trade rules, rejecting a complaint by tobacco-growing nations.

In a campaign spearheaded by former Federal health minister Nicola Roxon, the laws meant cigarette packets had to be covered in health