Australia has too many doctors, says Chief Medical Officer

Australia has a surplus of doctors, despite there being on-going GP shortages in regional and rural areas, says the Chief Medical Officer. 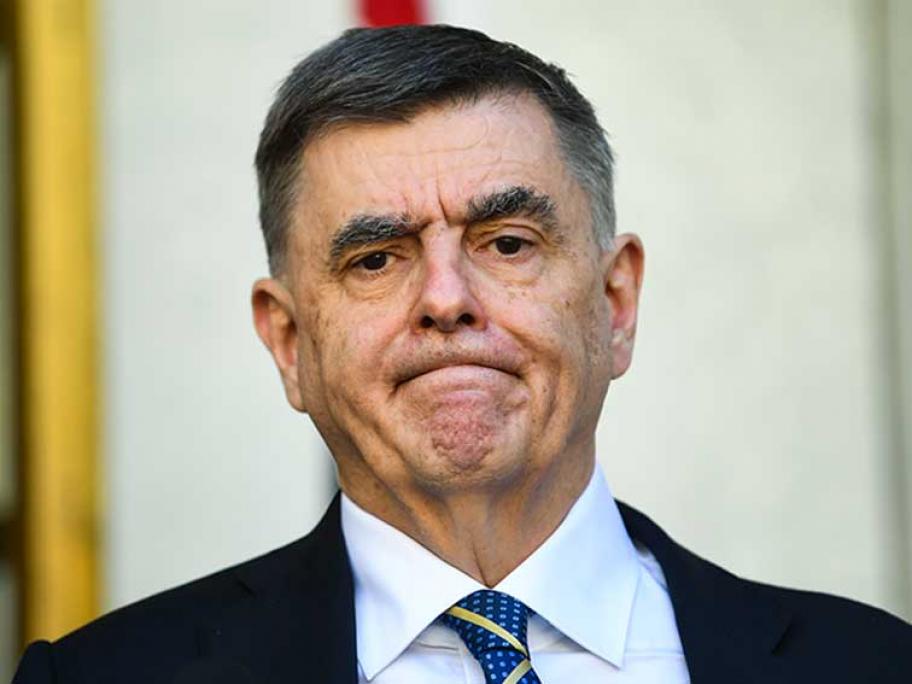 Professor Brendan Murphy also suggested some general practices had built their business models on the back of overseas doctors, in some cases in areas with a