An Indigenous man becomes the first patient to die in the regional NSW outbreak, as the nation passes 1000 deaths.
1 minute to read
By AAP

On Monday, Australia smashed its own record for new coronavirus infections as the death toll exceeded 1000 and the disease claimed what is believed to be its first Indigenous patient. 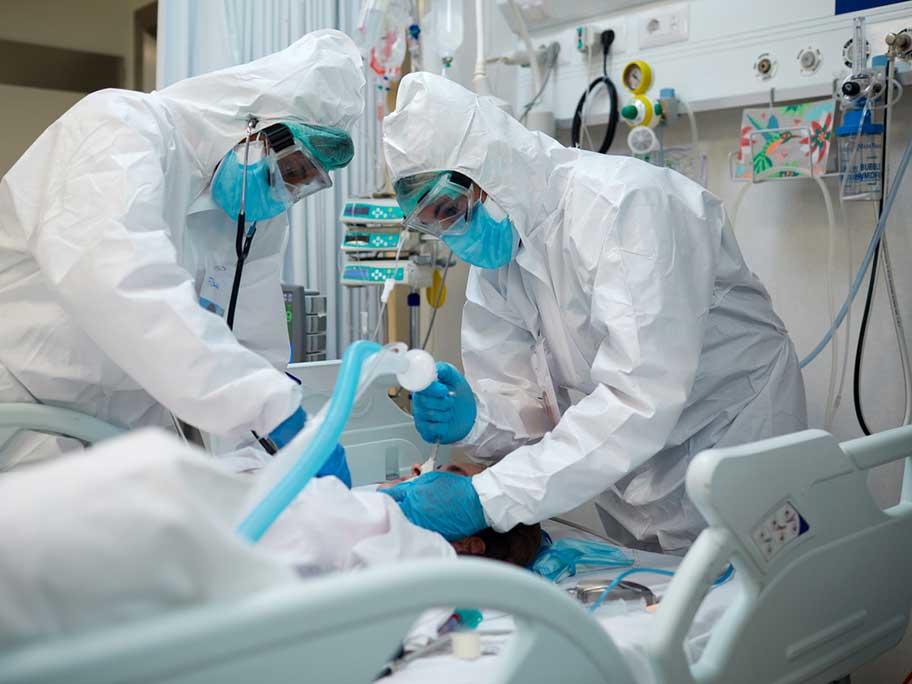 There were 1375 new local cases across the nation on Monday with 1290 detected in NSW, where there were also four deaths.

That took the national toll to 1003 since the start of the pandemic.

An unvaccinated man in his 50s, who died at Dubbo hospital, was believed to be Australia's first Indigenous coronavirus death.