Australia has one of the highest rates of gout in the world, in a study that finds global prevalence has increased at an ‘alarming’ pace since 1990. 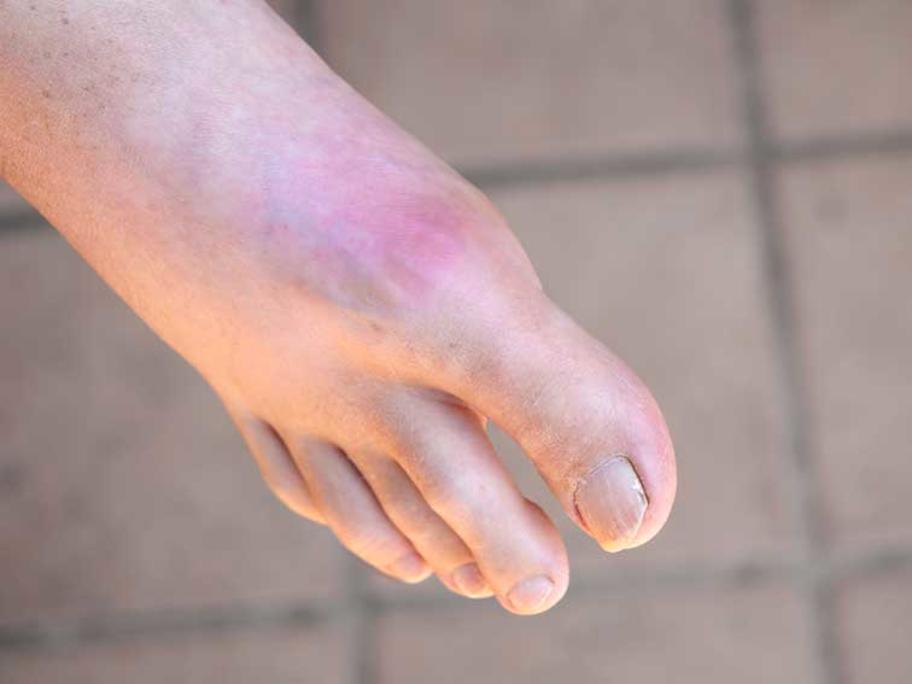 The top three countries for gout prevalence are New Zealand, followed by Australia and then the US in the study of 195 nations that was led by University of Sydney researchers.

In the same period prevalence increased by 7.7%.