Australian breakthrough on identifying babies at risk of SIDS

A Sydney-based researcher, whose own child died from SIDS, and her team have discovered that infants with lower levels of the enzyme butyrylcholinesterase are at increased risk
2 minutes to read
By Reuters Health

A team of Australian researchers have identified a biochemical marker that could help identify newborn babies at risk of SIDS. 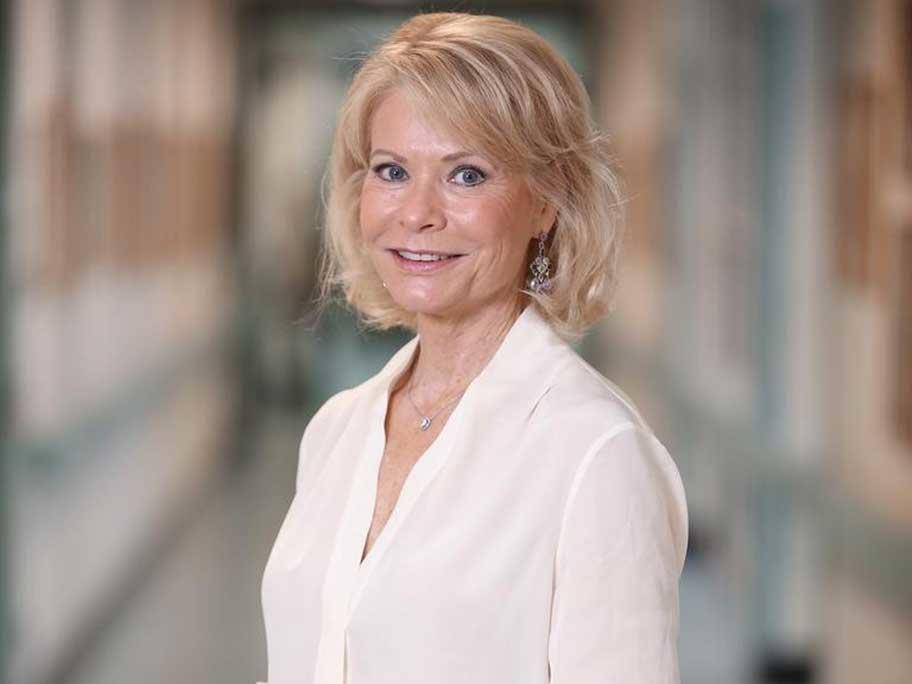 In their study, babies who died of SIDS had lower levels of the enzyme butyrylcholinesterase (BChE) shortly after birth, the researchers said.

BChE plays a major role in the brain's arousal pathway, and low levels would reduce a