'The Australian newspaper has tried to destroy my reputation'

Associate Professor Michelle Telfer has become a doctor unwillingly caught up in the so-called culture wars, specifically the highly politicised debate on the treatment and care of young people diagnosed with gender dysphoria. 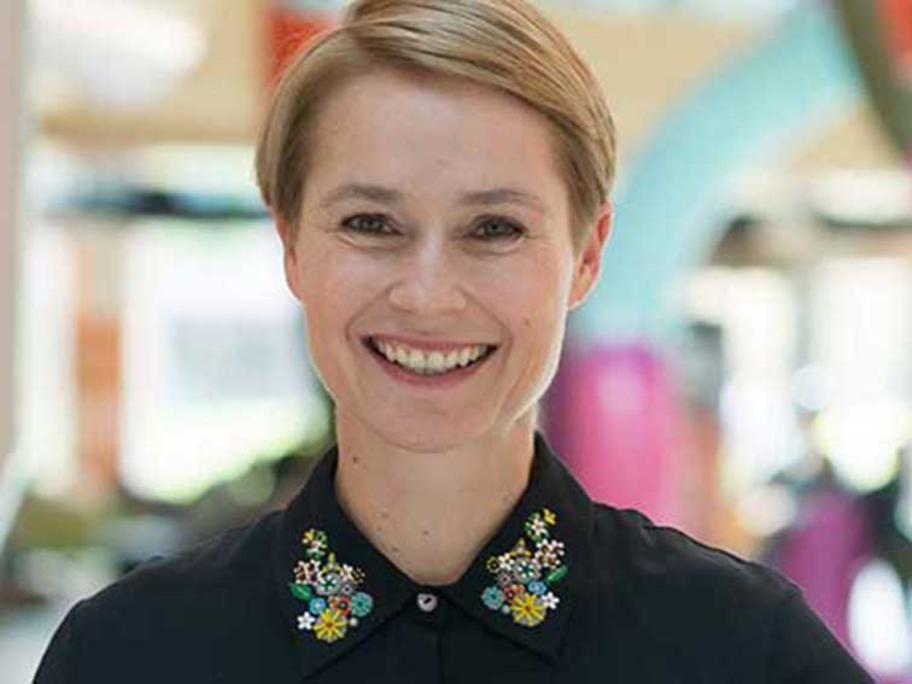 She is director of the Royal Children’s Hospital’s Gender Service clinic in Melbourne which has treated nearly 1,500 young people