There are now almost one million more patients with obesity in Australia today than three years ago, according to a report. 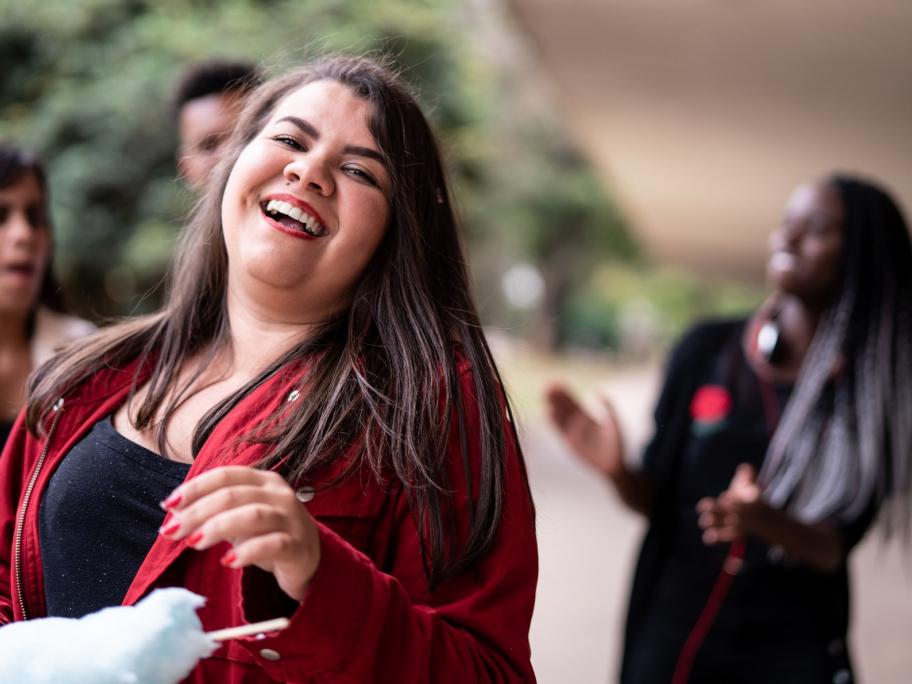 Fewer than one-third of adults are now in the ‘normal’ weight category, according to research by the Collective for Action on Obesity, an industry-funded alliance of corporate, research and advocacy organisations.

Unless there is change, four in every 10 adults will be living with obesity within 10 years, the alliance says.