Australia's third biggest GP corporate up for sale for $300m

Another of Australia’s biggest GP corporates is on the market, with a sale price of $300 million. 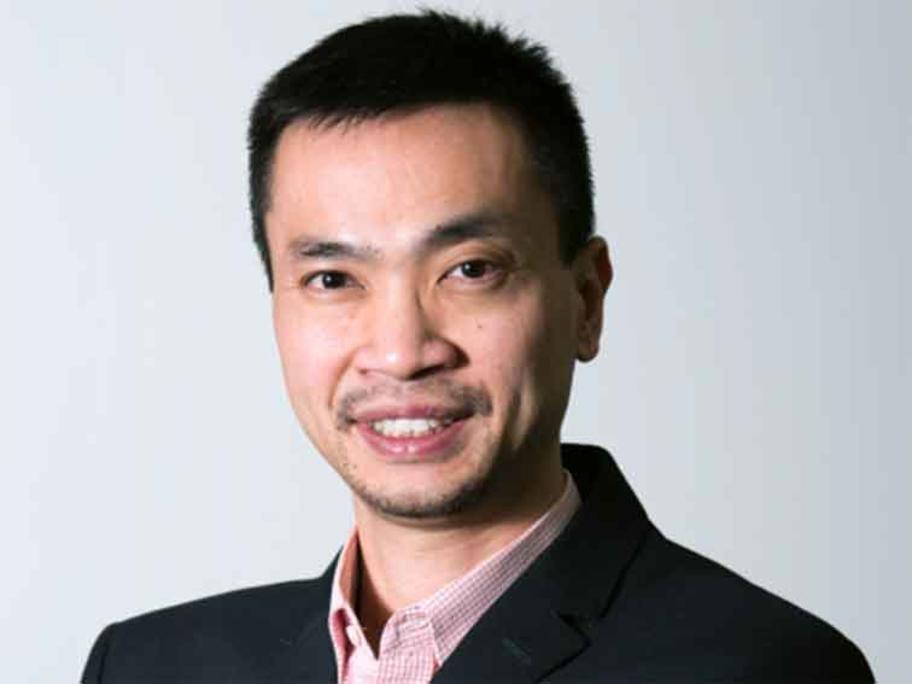 Myhealth Medical Group, which was originally set up in 2007 by Sydney GP Dr James Liang, has more than 80 practices and 500 doctors on its books.