Autism may improve with faecal transplants 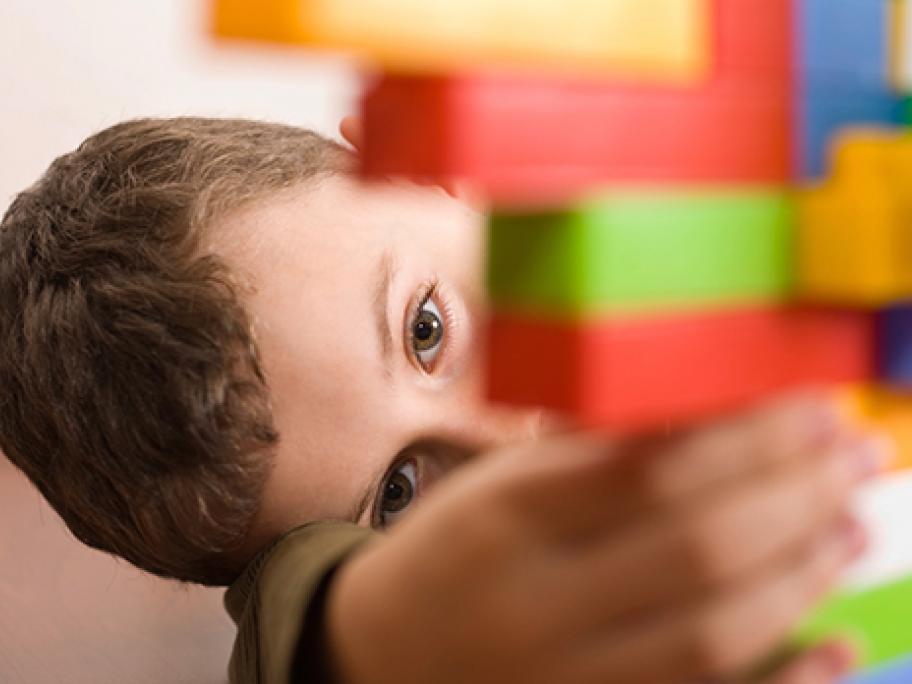 Arizona State University researchers followed up 18 children two years after a pioneering trial of modified faecal-microbiota transplantation that led to a reduction in core ASD and GI symptoms.

In results published in Scientific Reports, they found the severity of ASD in the children, aged 7-17, was 47% lower than at baseline in the initial study.

The severity was measured using an autism