A review is under way into the deaths of four babies within a month at an Adelaide hospital amid concerns a lack of cardiac surgery facilities may have contributed, something doctors warned about more than a year ago. 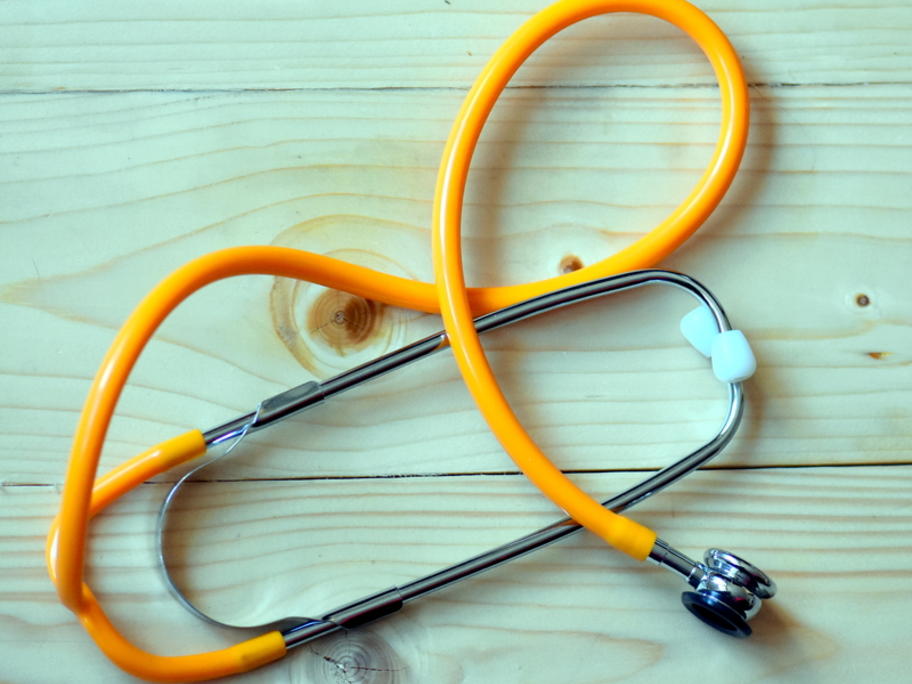 Deputy Chief Public Health Officer Dr Mike Cusack said the cluster of cases over a short period of time at the city's Women's and Children's Hospital was concerning.

The hospital would expect to report only 6-10 such cases, of very young infants with serious heart problems,