Babies may be exposed to microplastics in bottles

Australian bubs are estimated to be exposed to 2-3 million particles a day, study finds
2 minutes to read
By Carmel Sparke

Babies may be exposed to millions of microplastic particles which are released from polypropylene feeding bottles during standard formula preparation, an Irish study suggests. 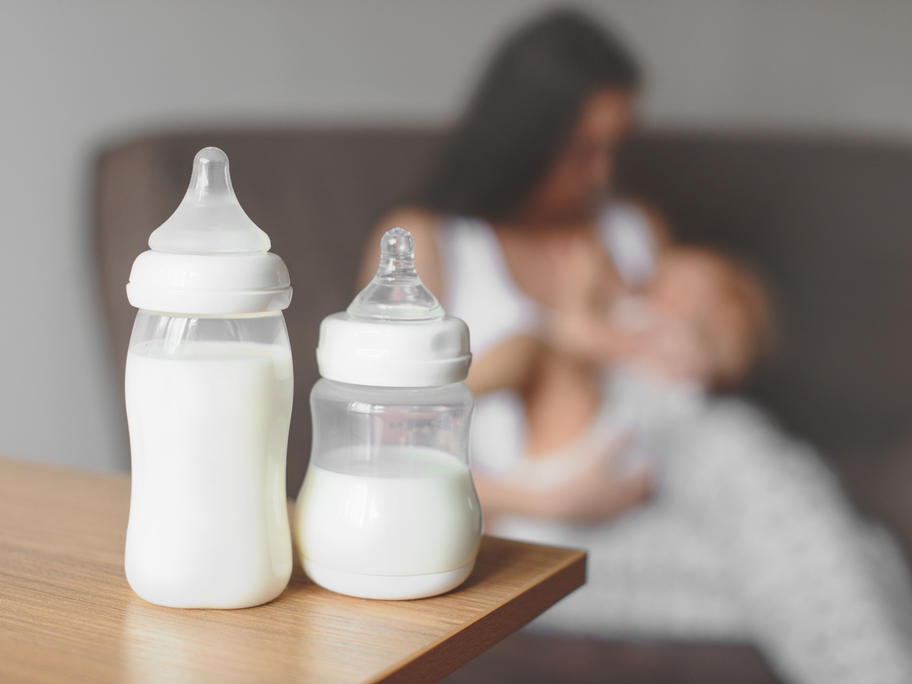 High heats used in sterilising significantly increased the microplastic release, and the effects last at least three weeks after first use, the study in Nature Food