Considered a 'linchpin' in the hospital's current maternity unit, she is one of the few doctors still working there a decade after the hospital hit the headlines
3 minutes to read
By Geir O'Rourke

A doctor accused of misconduct in the aftermath of the Bacchus Marsh baby death scandal a decade ago has avoided suspension because removing her would now have a “catastrophic impact on its understaffed, seriously stretched” maternity unit. 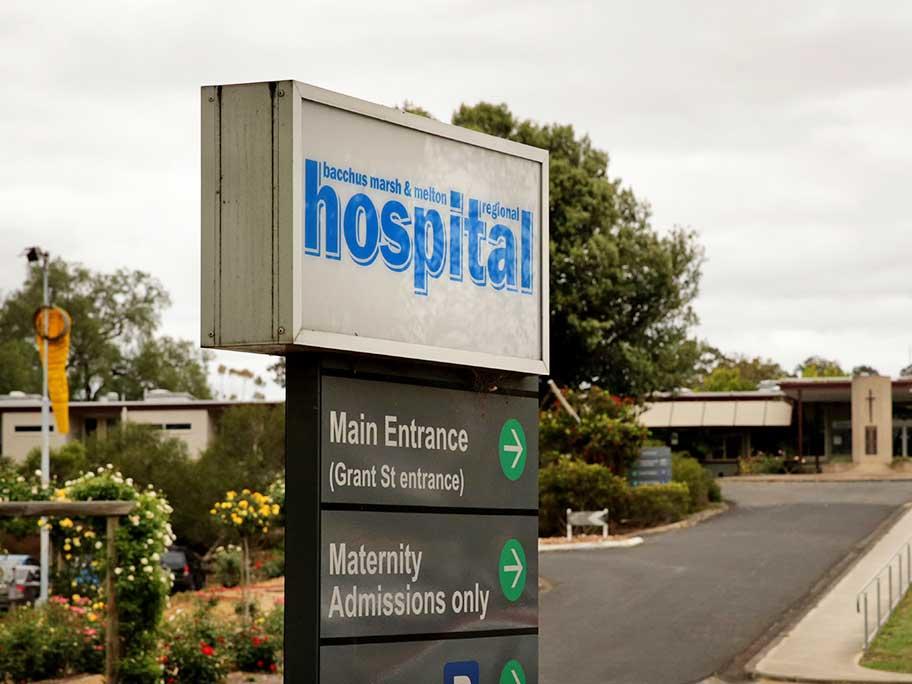