Experts are questioning the drug-detection regime used by the Medical Council of NSW after it suspended a doctor for testing positive for heroin. 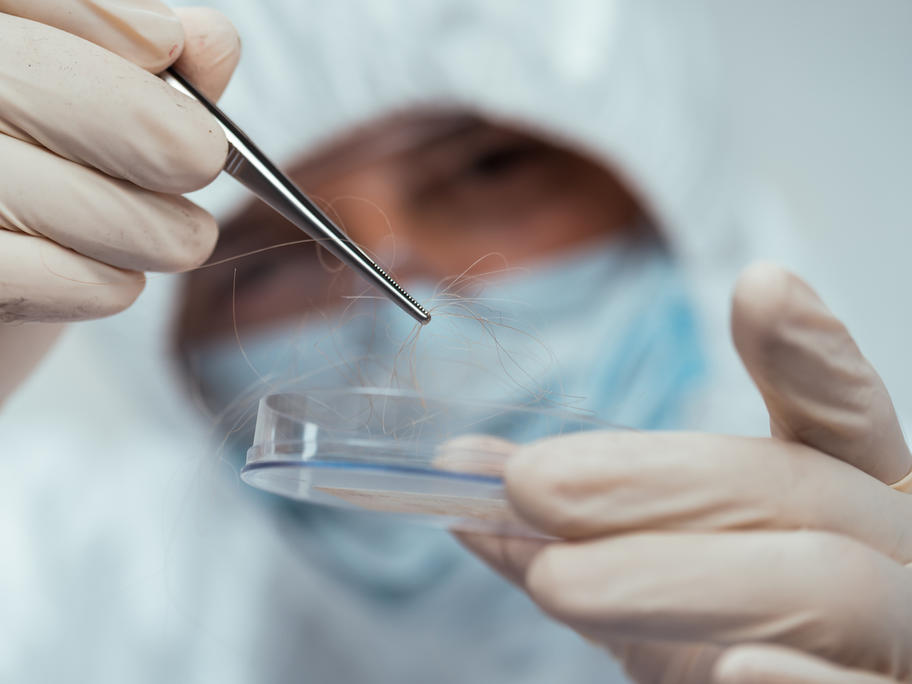 He became addicted to heroin and self-prescribed morphine, eventually being deregistered after a sexual relationship with his vulnerable psychiatric patient who later died from a heroin overdose.

The doctor was struck off soon after and became temporarily homeless, but he has