The Adelaide doctor befriended bodybuilders on Facebook and prescribed them peptides, steroids and growth hormones
2 minutes to read
By Heather Saxena

A doctor who ran a ‘hormone optimisation clinic’ at the gym he trained at has been banned for prescribing peptides, steroids and growth hormones to competitive bodybuilders. 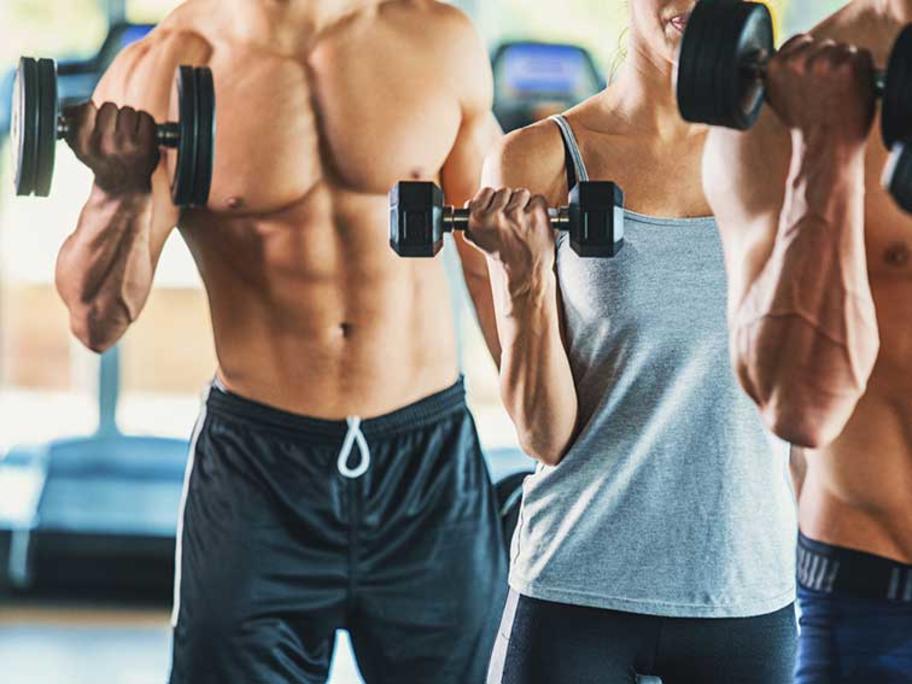 The doctor inappropriately prescribed the medications to people he befriended on Facebook before offering to act as their bodybuilding mentor, according to the SA Civil and Administrative Tribunal.

When caught out, he falsely told the Medical Board of Australia he leased rooms at another address where he treated patients suffering issues such as fatigue