Ban for pharmacist who supplied IV cocktails to wellness clinics

A pharmacist who specialises in compounding “novel” medicines has been banned for inappropriately supplying vitamin infusions to 'wellness clinics' which marketed them to patients with chronic illnesses such as chronic fatigue and fibromyalgia. 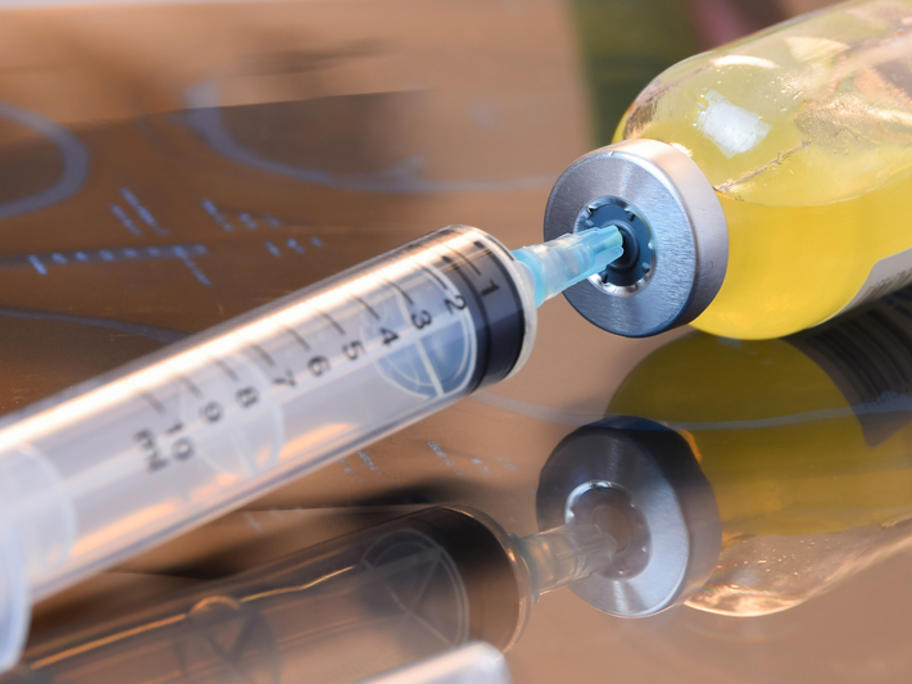 Dr Michael Serafin (PhD) came to the attention of NSW regulators after a patient of the iv.me Hydration Clinic was admitted to a Sydney hospital with suspected endotoxaemia in early February 2016.

The patient had received a so-called Myer’s Cocktail, an infusion of&nbsp