Pentobarbitone is the number one agent in a rising tide of suicide, research reveals
1 minute to read
By Antony Scholefield

Deaths from barbiturates have risen significantly in Australia over the past decade as patients increasingly source the drugs from the internet for suicide, researchers warn. 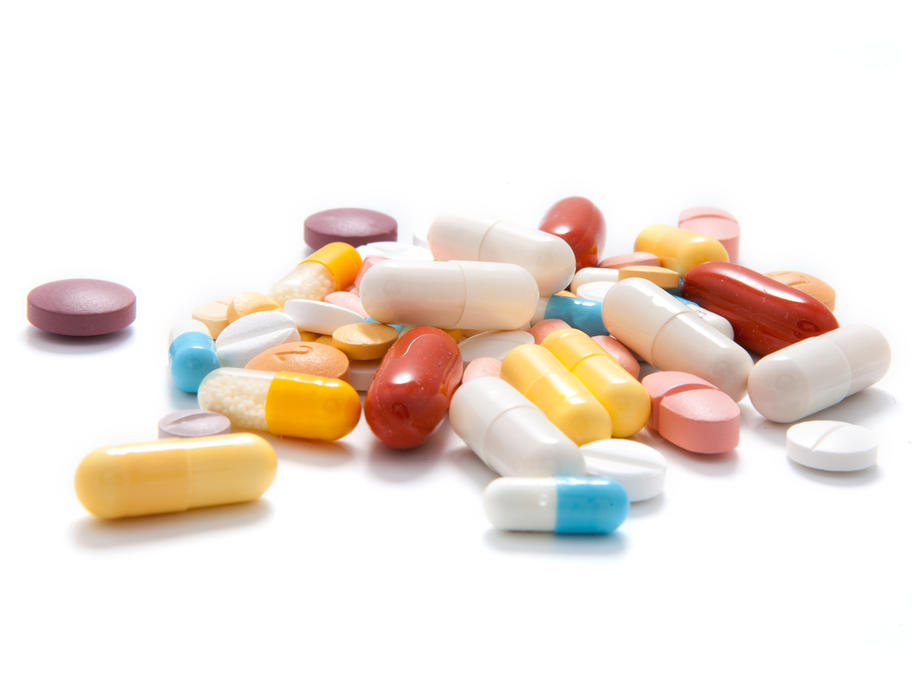 A study of coronial investigations has uncovered more than 500 barbiturate deaths between 2000 and 2019, more than 85% of which were intentional self-poisonings.

The annual rate of barbiturate deaths had doubled since 2010, the researchers said.