Doctors may need to closely monitor women on the drugs prior to conception, US researchers say
1 minute to read
By Reuters Health

Women who fill benzodiazepine prescriptions in the 90 days prior to conception have an increased risk of ectopic pregnancy, a US study suggests. 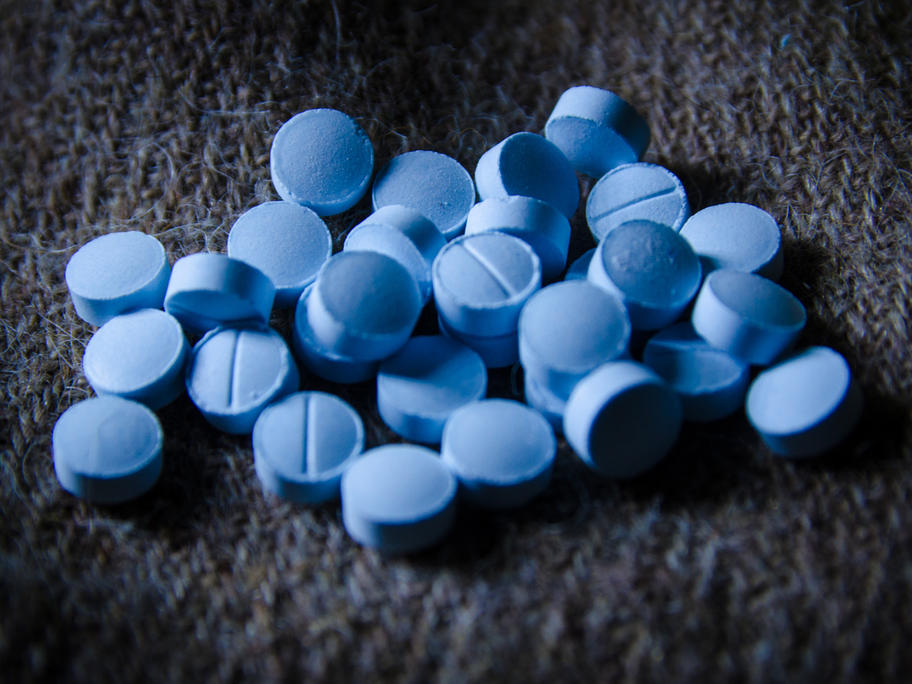 Researchers examined insurance claims data for a cohort of 1.69 million pregnancies between November 2008 and September 2015.

Overall, 1.06% of pregnancies involved women who filled two or more benzodiazepine prescriptions totalling at least a 10-day supply in the 90 days prior to conception.

Women who filled the prescriptions had an