RAAS inhibitors may be the best option for lowering blood pressure in this population, researchers say
3 minutes to read
By Kemal Atlay

Patients living with HIV who have hypertension are nearly twice as likely to have a cardiovascular event if initiated on beta blockers compared with ACEIs or ARBs, a study shows. 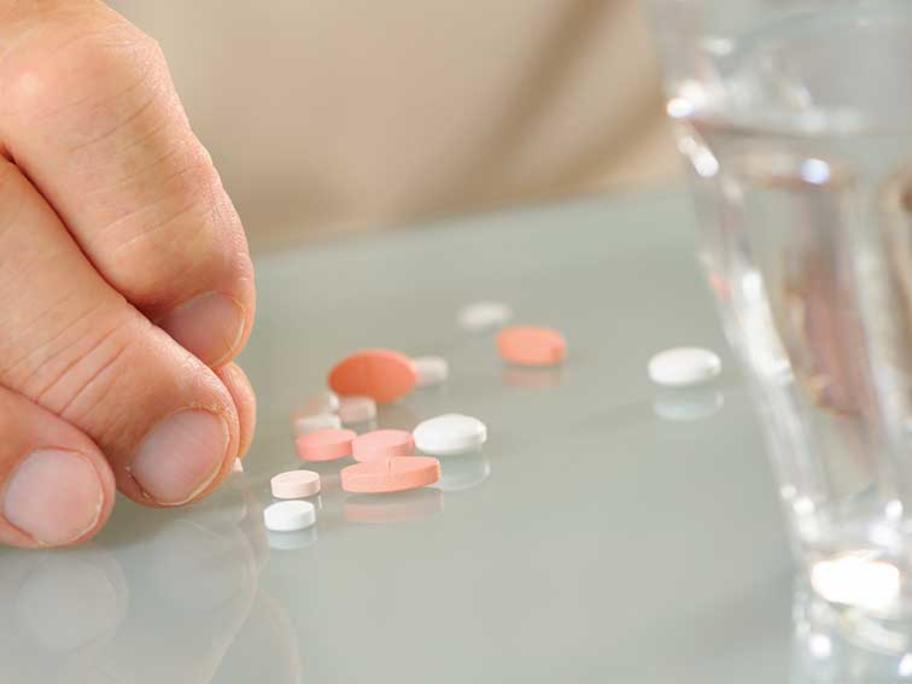 The findings, based on real-world data from the US, show for the first time which agents have greatest efficacy among HIV-positive people and that beta blockers can be harmful, the researchers say.

Although antiretroviral therapy (ART) has dramatically improved the lifespan of those living with HIV, it has also been linked to a greater risk

Australian Doctor
So why are MBS rebates for longer mental health consults lower than a normal level C?
Medical Observer
Why patients with disabilities and mental distress are being turned away
6Minutes
Doctors describe distressing deaths during one of the pandemic's worst aged care COVID-19 outbreaks
Sponsored
You suspect your patient has COPD: What's next?