The program is costing around $15.8 million a week, says Professor Ian Hickie
By Kemal Atlay

Costing almost $6 billion and funding 62 million psychology consults, the Better Access program has been dubbed a runaway giant that has “failed” to tackle major gaps in mental health care. 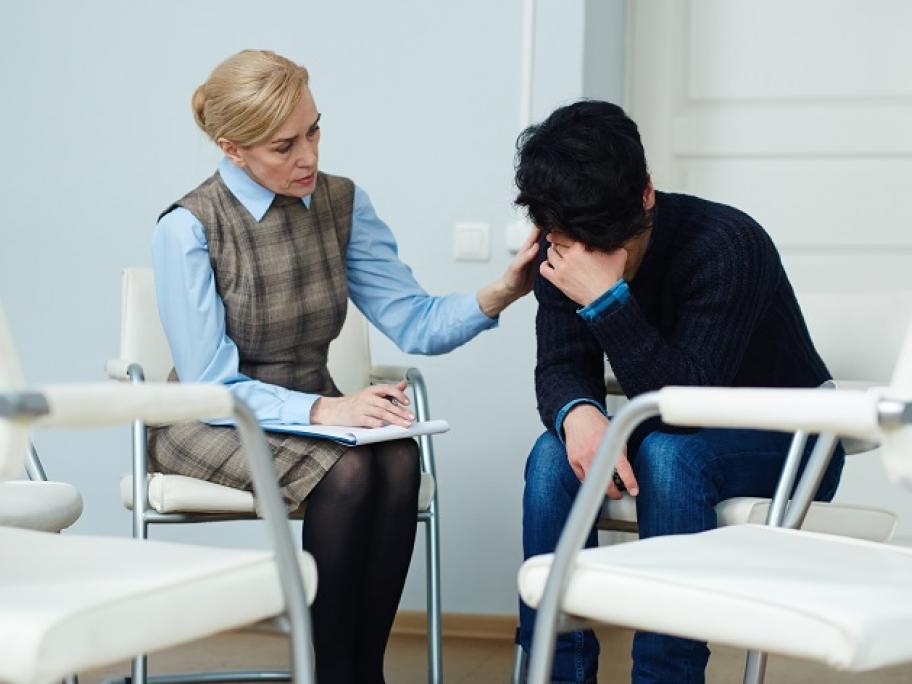 In an MJA perspective piece, Professor Ian Hickie says the program, which was rolled out by the Howard government in 2006, has only been formally evaluated once, in 2011, involving a survey of 883 patients selected by health professionals.

“This selection, while not random, concluded that [Better Access] was