Young adults who eat poorly and feel depressed might be able to improve symptoms by switching to a healthier diet, a small Australian study suggests. 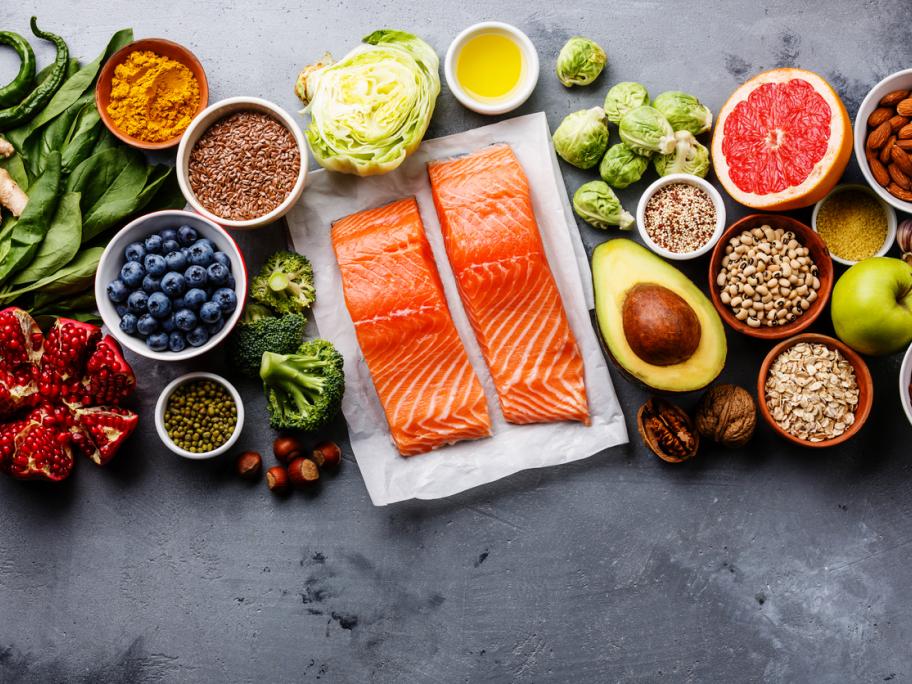 In a randomised trial, men and women aged 17-35 who switched to a healthier diet had fewer depression symptoms after three weeks.

And those who kept up the healthy eating for three months continued to show improvement, researchers reported in PLOS ONE.