Big pharma execs found guilty over doctor bribes in US

The founder of US drug company Insys Therapeutics and four colleagues have been found guilty of bribing doctors to prescribe the drug maker's addictive painkiller, helping to drive the US opioid drug abuse crisis. 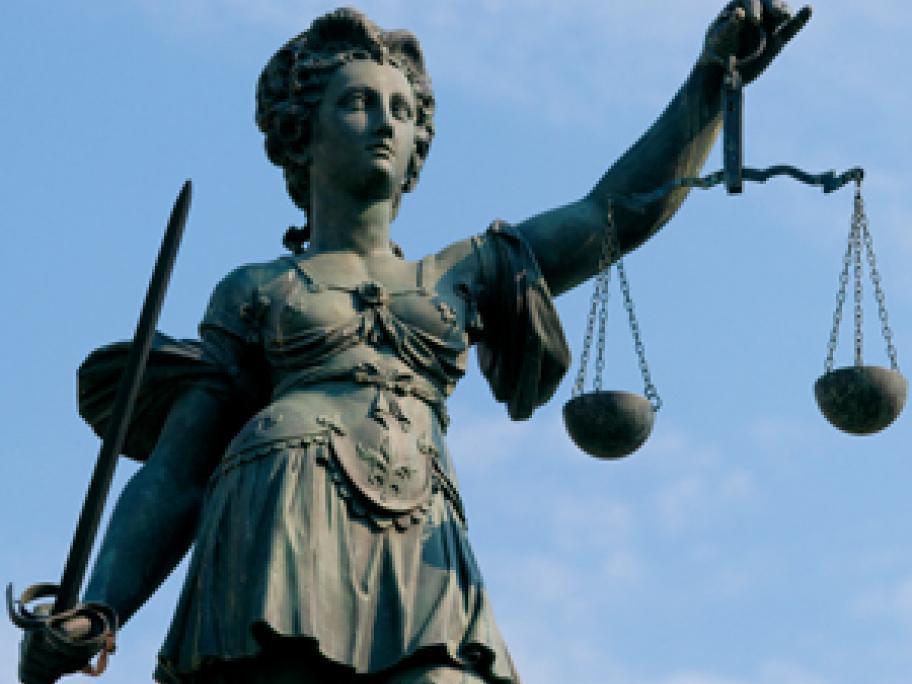 A federal jury in Boston has found John Kapoor, who served as the Arizona-based company's chairman, and his co-defendants guilty of a racketeering conspiracy for a scheme that also misled insurers into paying for the drug.

Kapoor, 75, is the highest-ranking pharmaceutical executive convicted in a case tied to a drug crisis that has led to tens of thousands of overdose