Performing pelvic-floor muscle training can improve symptoms of urinary incontinence, but there is no benefit to adding electromyographic biofeedback, a study suggests. 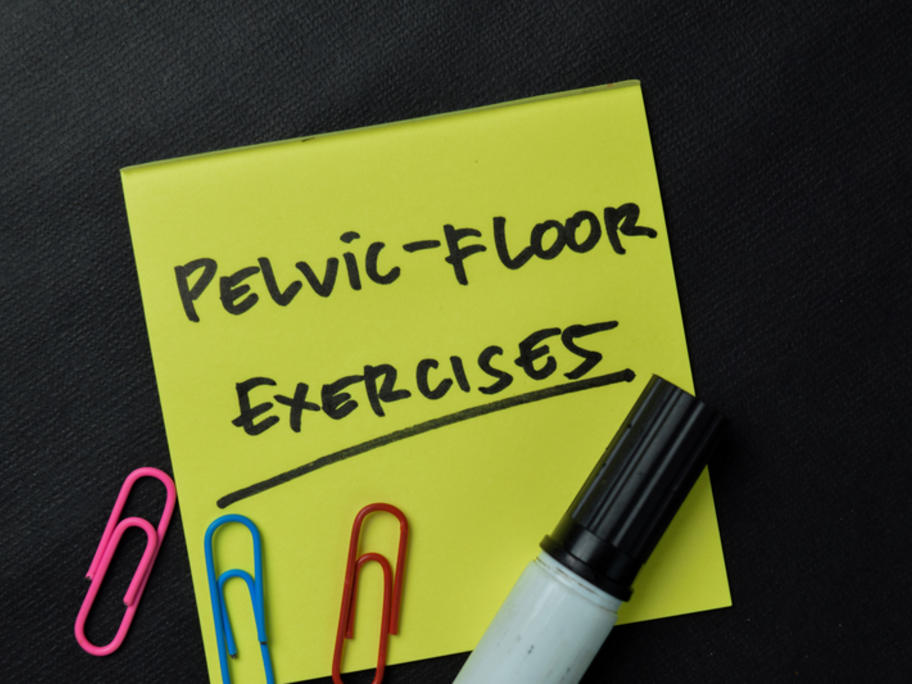 In a randomised trial that included nearly 600 women with urinary incontinence, researchers saw no benefit at the end of two years from adding electromyographic biofeedback to pelvic floor muscle training.