The Black Death is back with two cases in China

Chinese authorities have tried to pacify the public's fears after two cases of plague were diagnosed in Beijing. 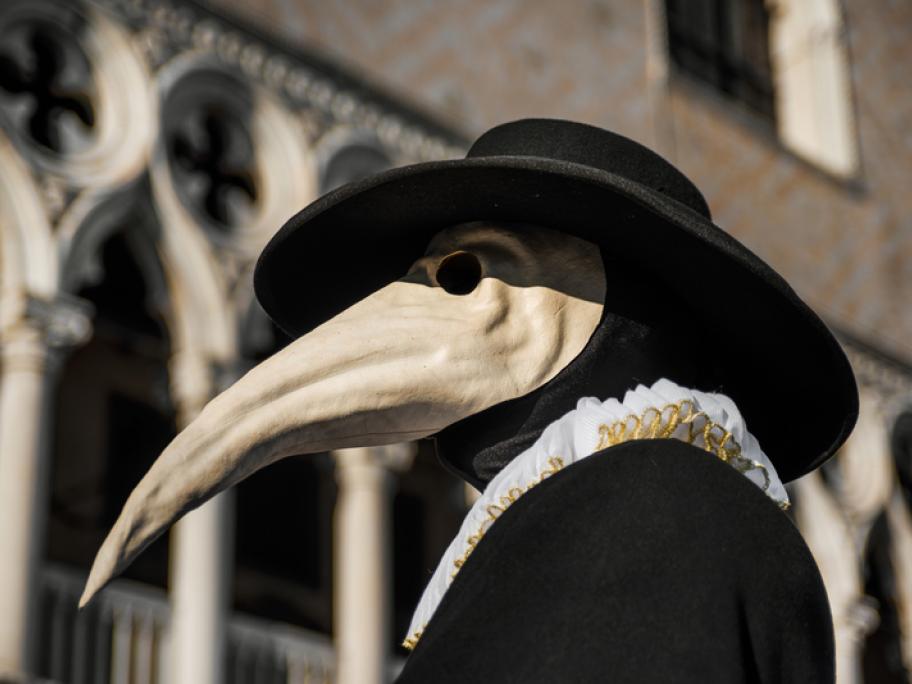 Two patients from the Inner Mongolia region were diagnosed with pneumonic plague on Tuesday evening, at a hospital in Beijing's Chaoyang District, the district's government said.

Pneumonic plague is caused by the bacterium Yersinia pestis, the same one reponsible for bubonic plague, or the Black Death, that killed millions in the Middle Ages.

Authorities tried to dispel fears of