Black Saturday 10 years on: A GP's love story emerges from the ashes

Dr Lachlan Fraser lost his house and his practice in the bushfires, but gained a wife and daughter in the aftermath
By Geir O'Rourke,
AAP

Dr Lachlan Fraser lost his house, his worldly possessions and his medical practice in the Black Saturday bushfires, but from the devastation he gained a wife and a daughter. 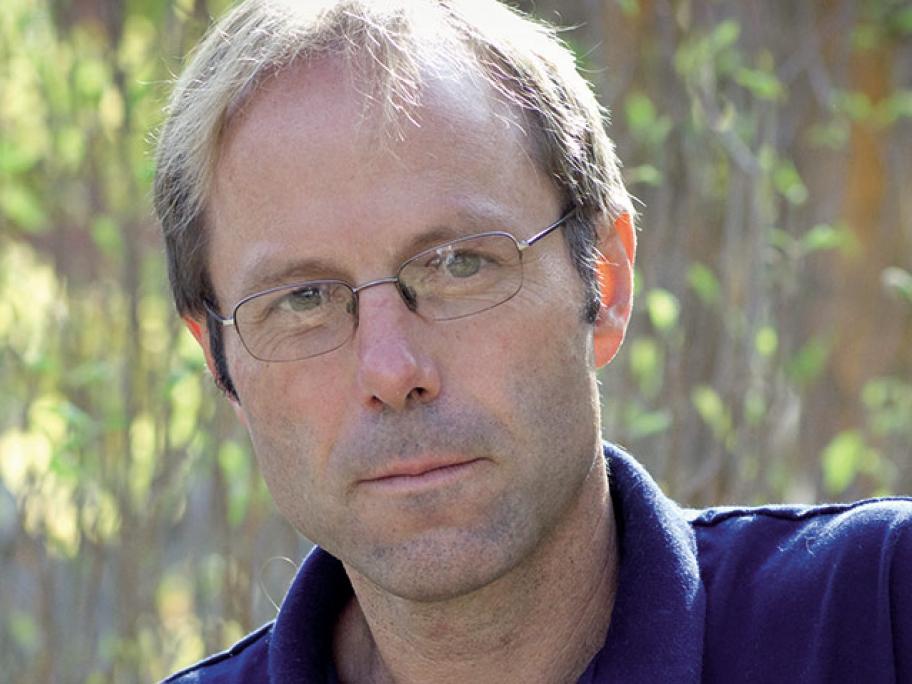 It is 10 years since fire storms tore through Victoria, killing 180 people and levelling communities in what became Australia’s deadliest bushfires.

Communities as idyllic as their names suggest, such as Kinglake, Marysville,