Harmful levels of hydrogen peroxide in some energy drinks may explain cancer risk trends in the age group who consume them, a Monash University Melbourne study has found. 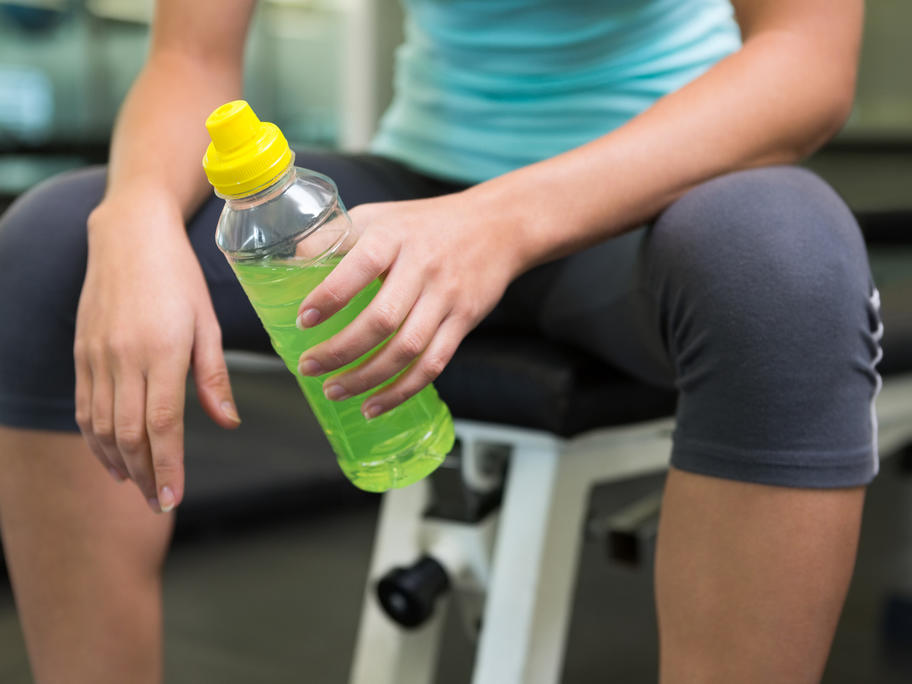 Lead author Professor Louise Bennett says the levels of hydrogen peroxide in some energy drinks were found to be 15,000-fold higher than the natural levels produced in the body.

"The research indicates that people are drinking diluted hydrogen peroxide when they consume some energy drinks," said Professor Bennett, of the Monash School of Chemistry.