Emerging evidence suggests patients with AF who have a bleed should probably be investigated for malignancy, cardiologists warn
2 minutes to read
By Rada Rouse 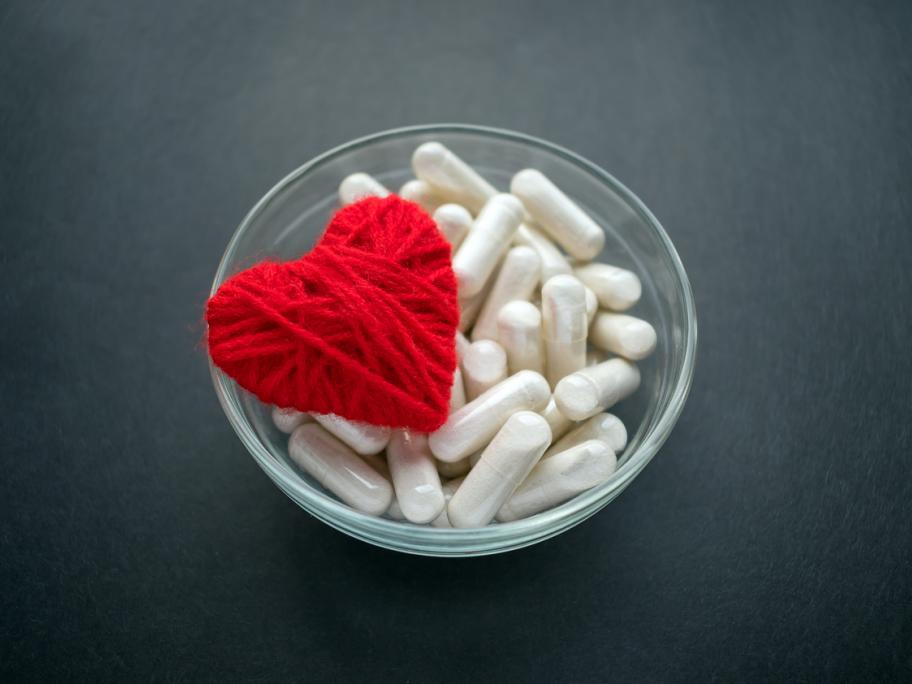 An observational study of almost 8800 patients older than 75 taking non-vitamin K oral anticoagulants or warfarin found those experiencing a bleeding episode had a threefold higher risk of subsequent new cancer diagnosis compared with those who did not have a bleed.

The highest risks were associated with genitourinary bleeding (18-fold higher