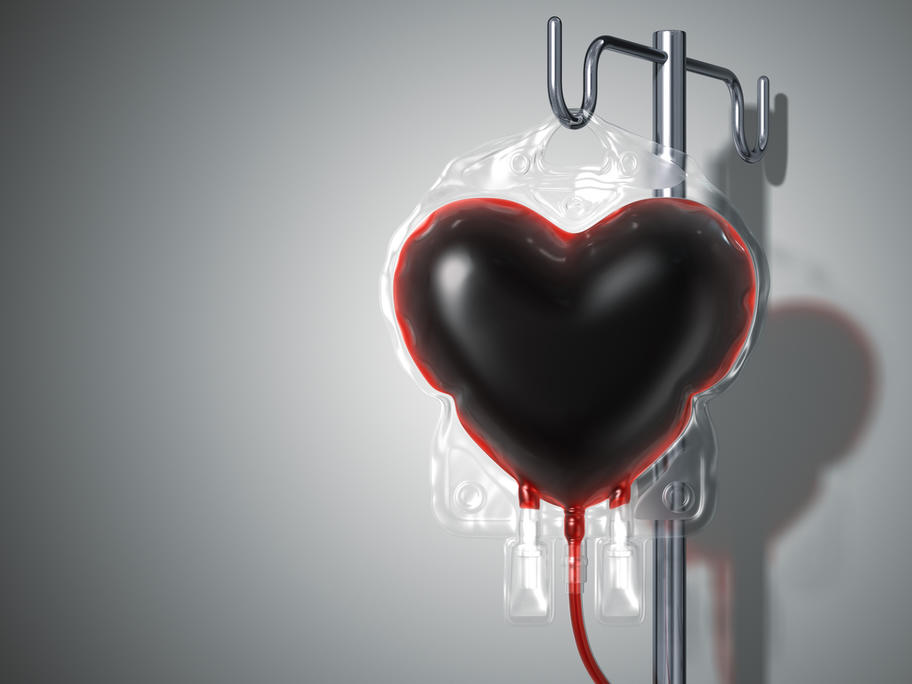 Lifeblood, a branch of the Australian Red Cross, currently doesn't accept blood from anyone who was in Britain for six months or more from 1980-96.

At the time, there was a large outbreak of bovine spongiform encephalopathy (BSE)  in European cattle, with most cases of the human variant — Creutzfeldt-Jakob disease (vCJD) — identified in the UK.

It's believed vCJD is caused by