The patient missed out on life-saving treatment due to confusion over the timing of the tests, says SA Deputy State Coroner
2 minutes to read
By Siobhan Calafiore

The death of a patient who missed out on the antidote for paracetamol overdose due to confusion over the timing of blood tests has prompted a call for hospitals to mandate more tests. 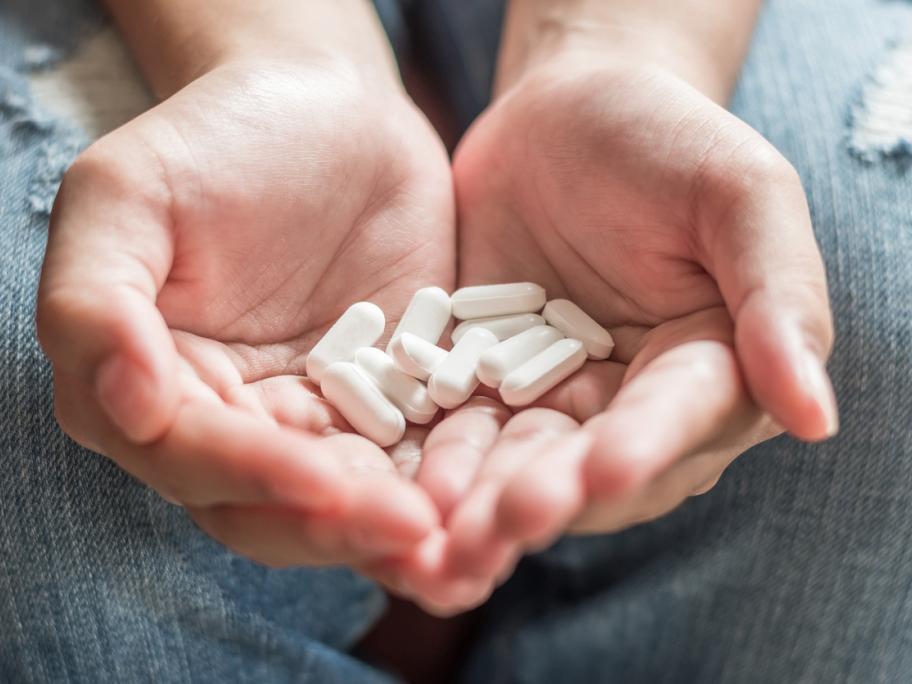 This would be on top of the current protocol of four hours after ingestion.