He was exposed when he hugged his mother, who had unwittingly used mercury-laden skin cream, German doctors report
2 minutes to read
By Heather Saxena 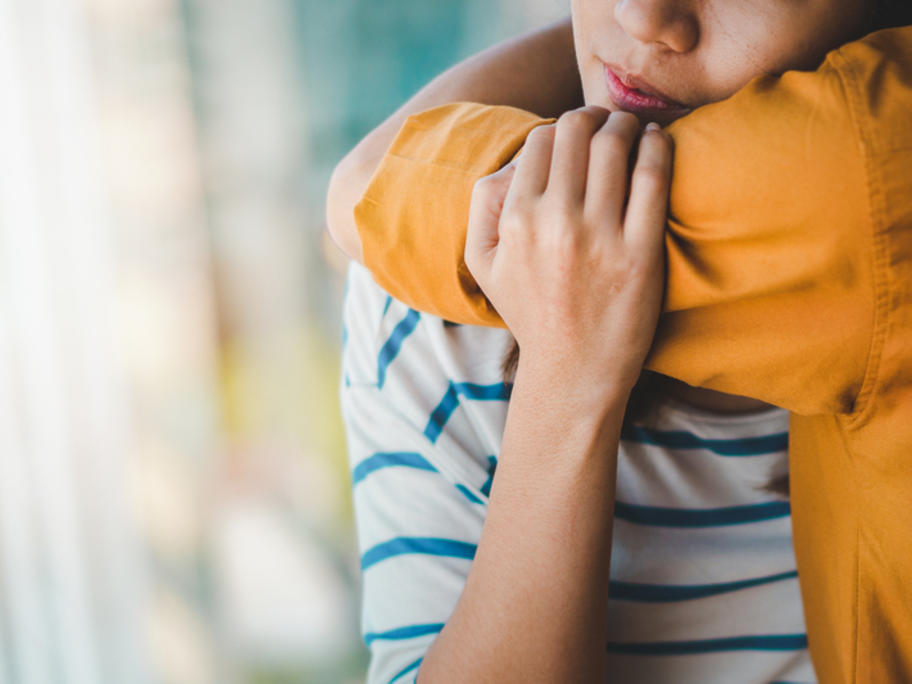 The case has exposed a previously unknown route of mercury exposure - skin-to-skin contact - say doctors from the Third Order Clinic in Munich.

He had also lost 2kg in