Australia's school-based HPV vaccination program has led to a marked reduction in the prevalence of the infection among young gay and bisexual men, research shows. 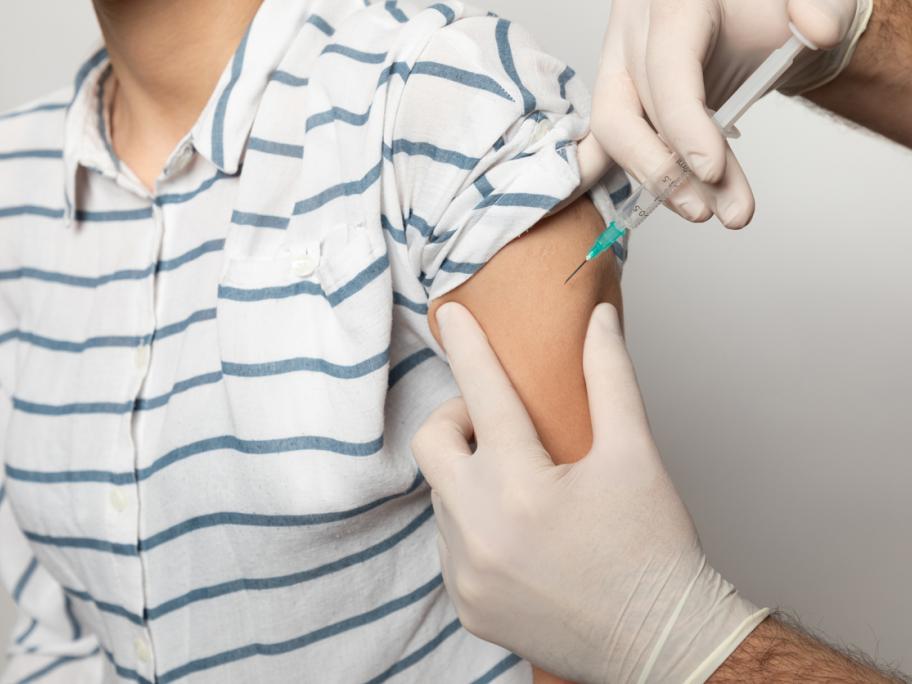 The researchers, led by Associate Professor Eric Chow from the Melbourne Sexual Health Centre, said the decline could translate into a lower incidence