Elderly patients with sustained hypertension in midlife followed by hypotension in late life have a greater risk of dementia compared with people whose BP remains in the normal range, a study suggests. 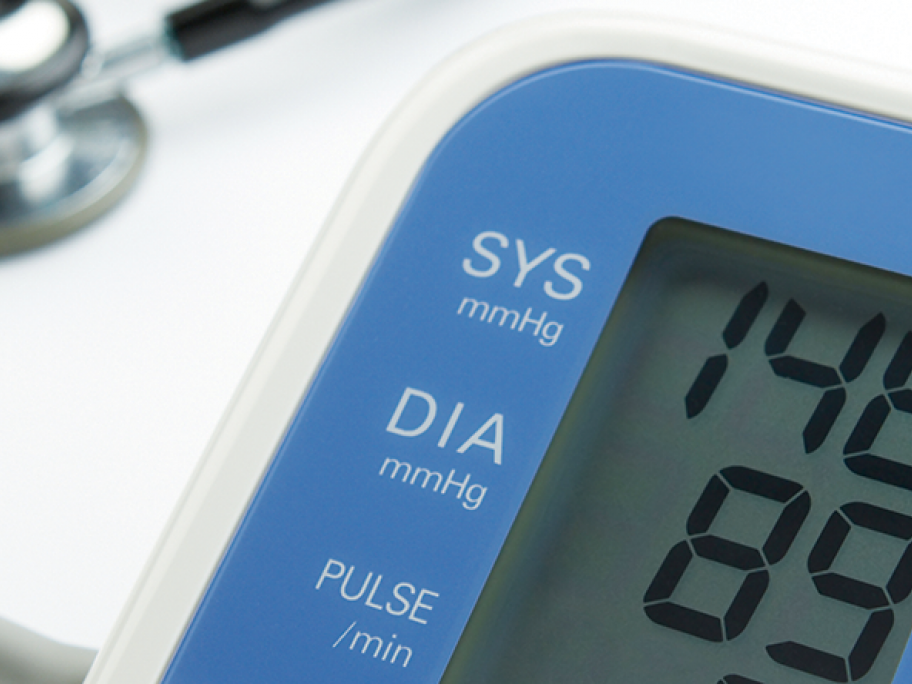 The findings add to a growing body of evidence that aberrant BP patterns in middle age and beyond are a risk factor for future cognitive decline, the US researchers say.