Most brains donated to the bank had signs of neurodegeneration, a case series shows
1 minute to read
By Antony Scholefield

Half of the sportspeople with chronic traumatic encephalopathy who donated their brains to the Australian Sports Brain Bank died by suicide, scientists have revealed. 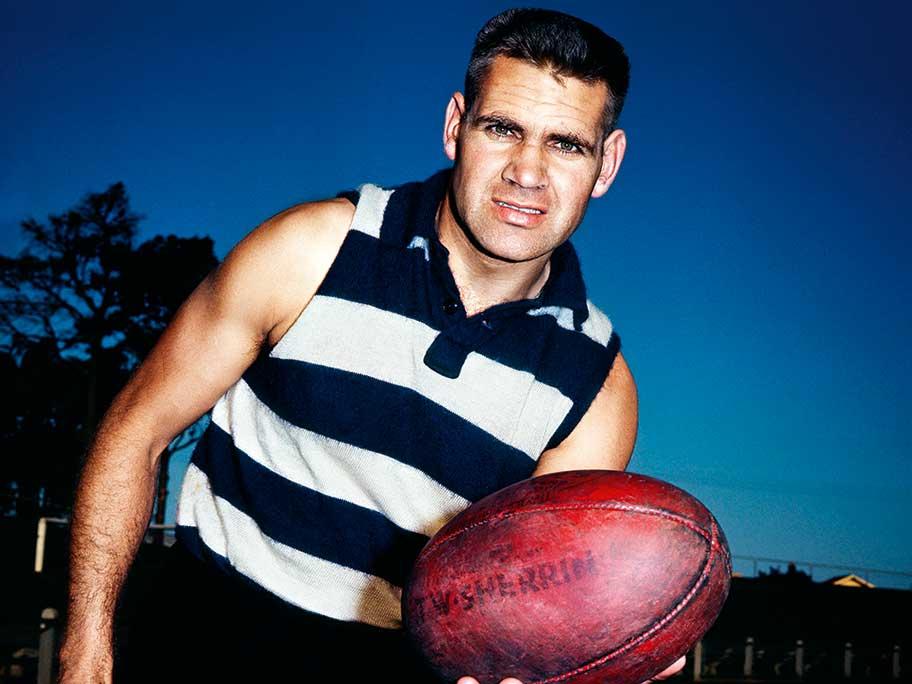 The brain bank published its first case series, based on 21 donated brains, in the Medical Journal of Australia.

Six of the 12 people