Those who had attempted suicide had slightly smaller thalamus, according to Aussie-led research
1 minute to read
By AAP

The brain structure of some people with depression may put them at increased risk of attempting to end their lives, a new study suggests. 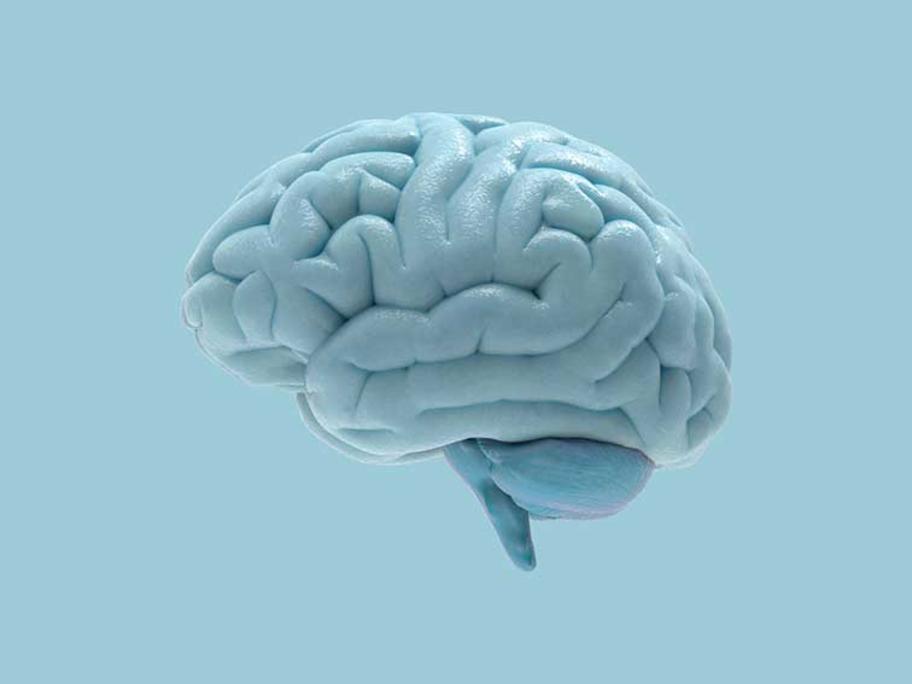 Led by researchers at the QIMR Berghofer Medical Research Institute in Brisbane, it found the structures of three key brain regions were different in people with depression who had attempted suicide and those who hadn't.

It suggests that people who had attempted to end their lives had a slightly smaller thalamus and right pallidum, as well as lower surface area of the left