Australian doctors are calling this week’s bushfires a “defining moment” for action on climate change, saying the country can’t afford to ignore the issue any longer. 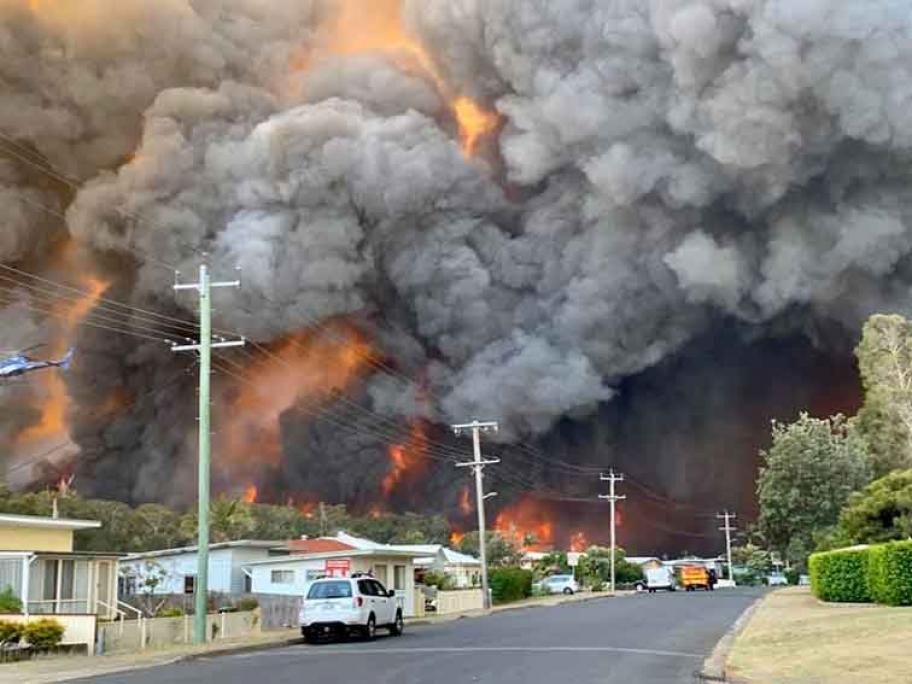 A major new Lancet report detailing the damaging health impacts of climate change, released this week along with an