'Caffeine's not worth dying for': Doctors warn over energy drinks

Doctors have renewed warnings about the dangers posed by over-consumption of energy drinks, with two case reports detailing cardiac and multi-organ complications linked to the caffeine-based beverages. 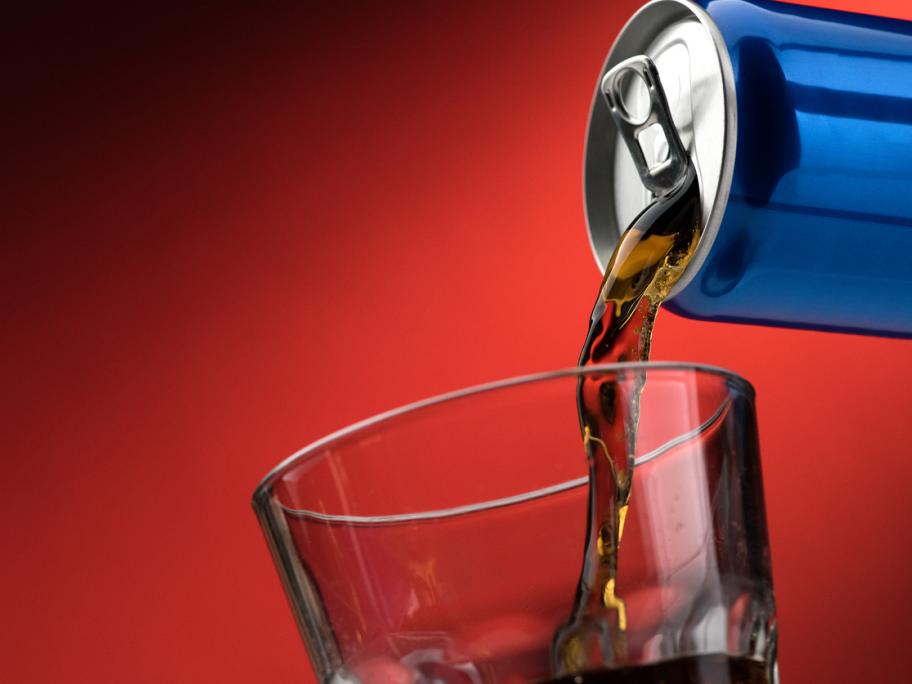 In the first case, doctors from the ICU at Sydney’s Westmead Hospital describe how a 34-year-old 142kg man with chronic schizophrenia on 400mg clozapine daily developed life-threatening clozapine toxicity three weeks after swapping his daily beers for energy drinks in a bid to lose weight.

On average, he was downing