Call for HIV drug to go over the counter

Allowing HIV pre-exposure prophylaxis medication to be sold over the counter and creating new Medicare items for GPs to improve testing will help end disease transmission in the next four years, say researchers and community leaders in the sector. 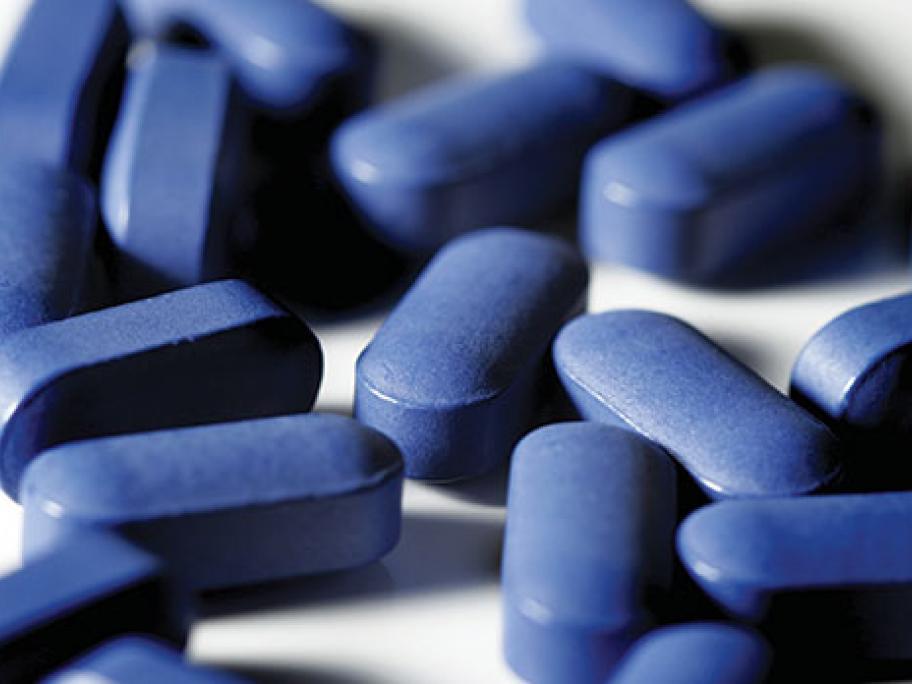 The Australian Federation of AIDS Organisations (AFAO) is calling on the Morrison government to invest an additional $53 million to expedite approval and funding of testing and medicines.

The proposal to end HIV&nbsp