Salbutamol as needed is a “killer” and prescribing it for adult asthma equates to medical negligence, a leading European respiratory specialist says, as doctors brace themselves for a somersault in best practice. 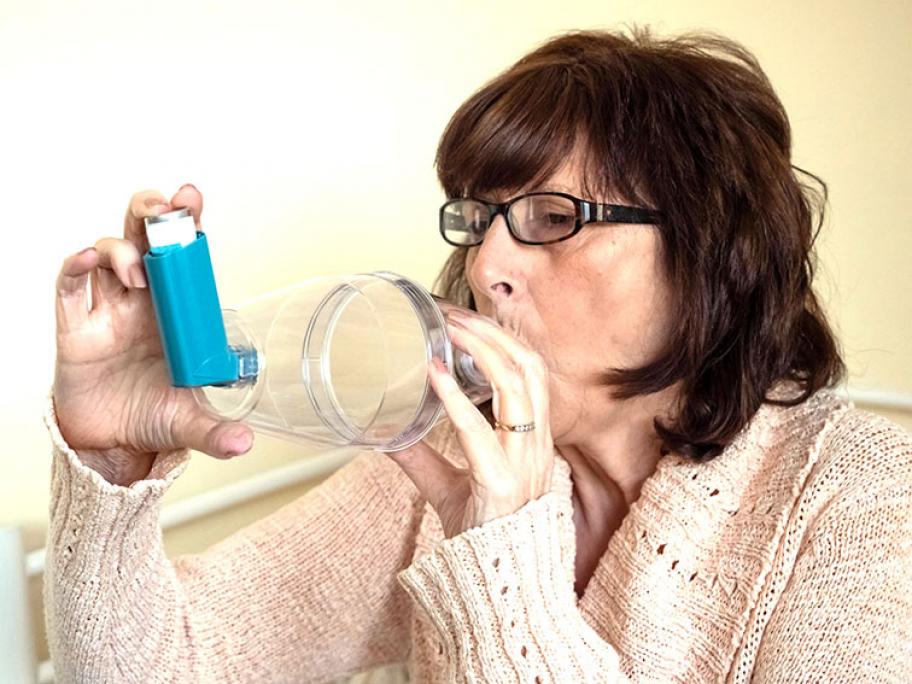 Professor Andrew Bush, from the UK’s National Heart and Lung Institute, says “lives would be saved” if short-acting beta-2 agonists (SABAs) were banned from sale worldwide.

In a Lancet Respiratory Medicine commentary, he says axeing SABAs would force patients with mild asthma on to combination