Amid warnings of a bad flu season, some prominent doctors are suggesting that patients who had their flu vaccine early should see their GP for a second dose. 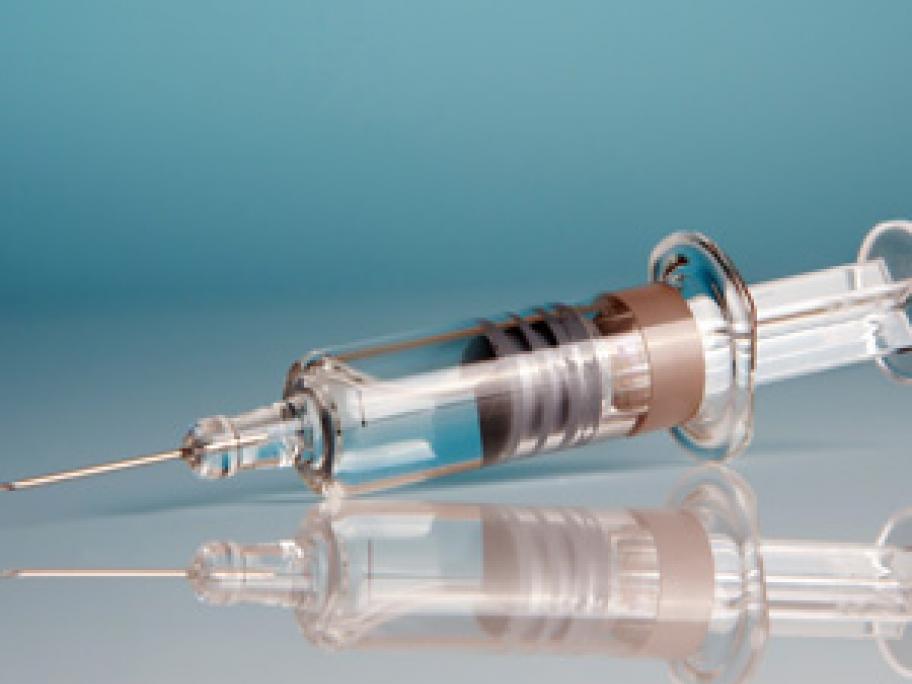 Chair of the AMA council of general practice Dr Richard Kidd says at-risk patients who received the shot before the first week of May “should think about getting a second dose”.

“There is evidence after a few months the flu protection appears to wane for some people.”

Vulnerable groups include those with chronic diseases, on steroids or with severe immunity problems, he says.