Can flaxseed oil cause gynecomastia?

Doctors have described an 'alarming' case in which a 70-year-old man started to grow a breast three months after taking flaxseed oil for hyperlipidaemia. 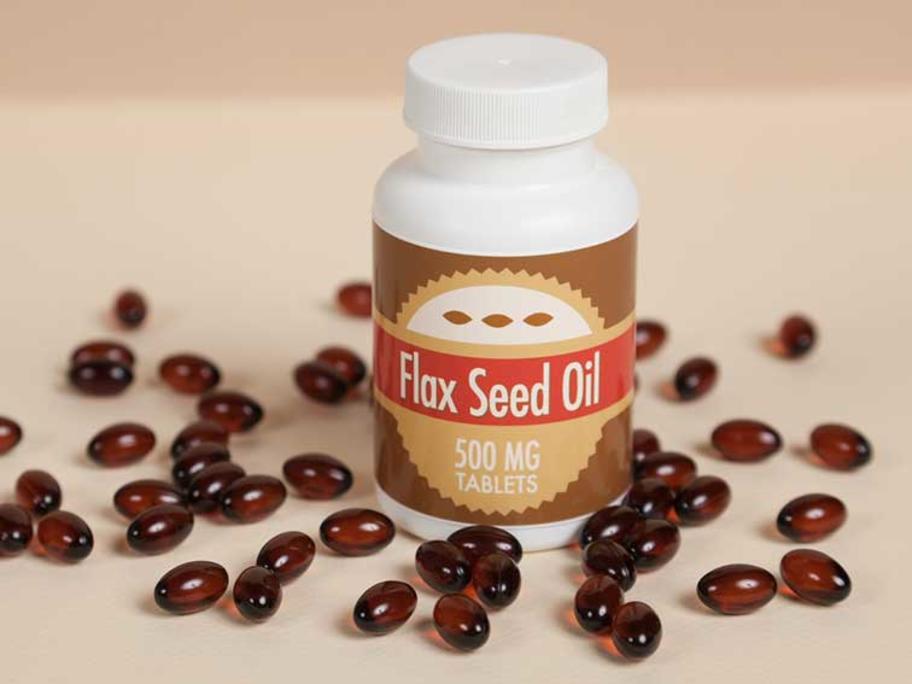 The unusual side effect could be related to phytoestrogens in the supplement, report the doctors from the International University of Health and Welfare in Minato-ku, Tokyo.

The man had been seeing the doctors for years about his