Can Tetris be used to treat patients' cravings?

Patients battling cravings for food, tobacco, alcohol and some stimulants can turn to games like Tetris to help douse their desires, a UK study suggests. 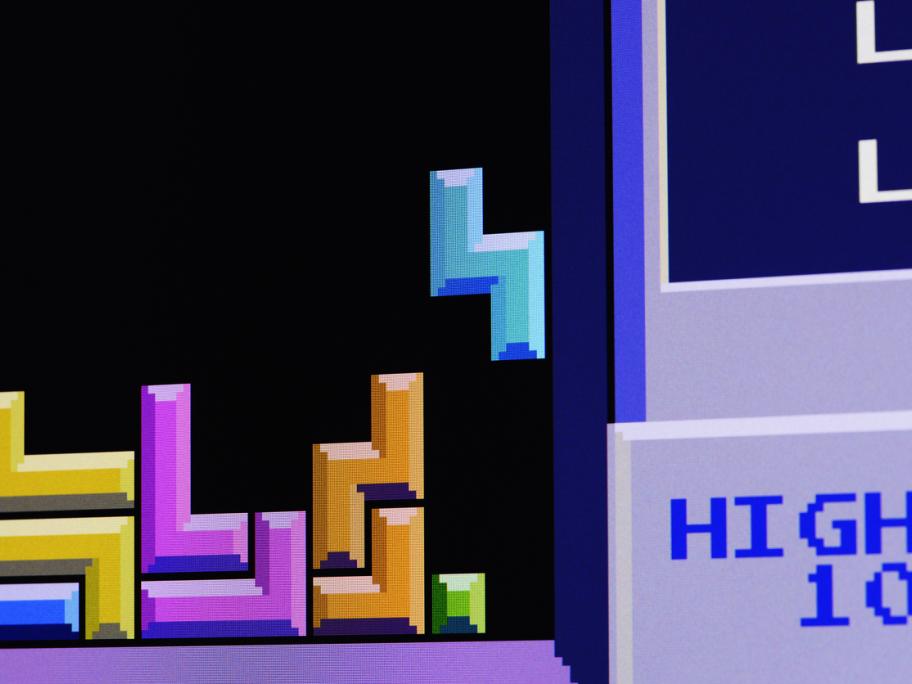 Researchers from the University of Exeter say anything that occupies the brain’s working memory system helps reduce the strength, vividness and intrusiveness of such cravings.

Auditory tasks, such as memorising a list of numbers, seem to work as well as or visuospatial tasks, such as playing Tetris, they say, overturning previous research that suggested only visual tasks were effective.