Can you spot these eating disorder red flags?

Many patients with an eating disorder could be picked up earlier if GPs look out for four red flags, according to UK researchers. 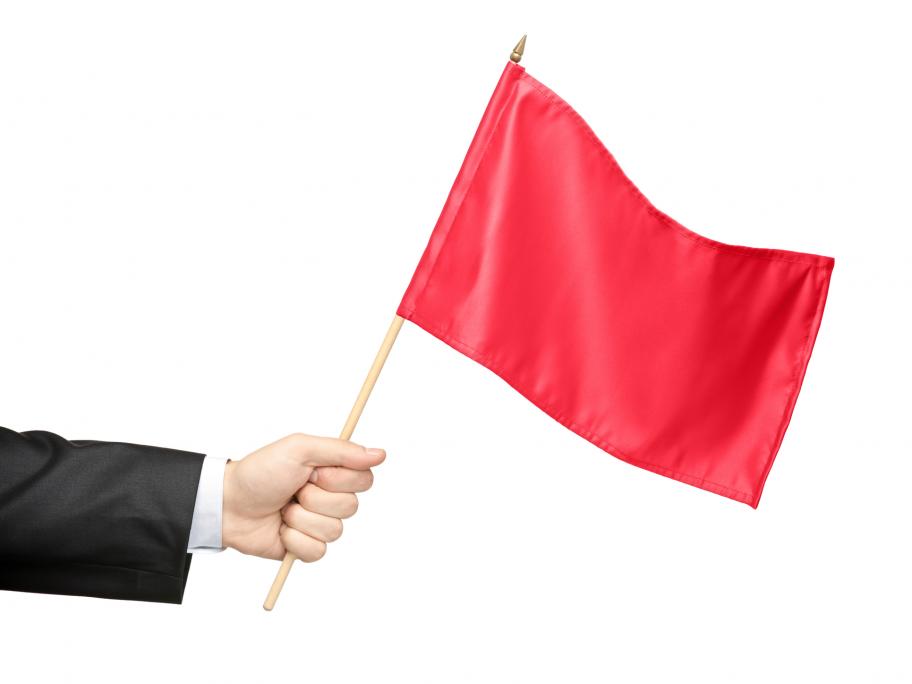 After analysing 27 years’ worth of GP and hospital records for more than 15,500 Welsh patients and matched controls, Swansea University researchers have identified early warning signs of anorexia nervosa, bulimia and other eating disorders.

In findings published in the British Journal of Psychiatry, they report that in the two years before their diagnosis, patients with an eating disorder were: