Clinical benefit may have been exaggerated in almost half of the trials, say UK researchers
By Heather Saxena

Around half of the trials used to support approvals for new drugs for cancer in Europe exaggerate the clinical benefit, an analysis suggests. 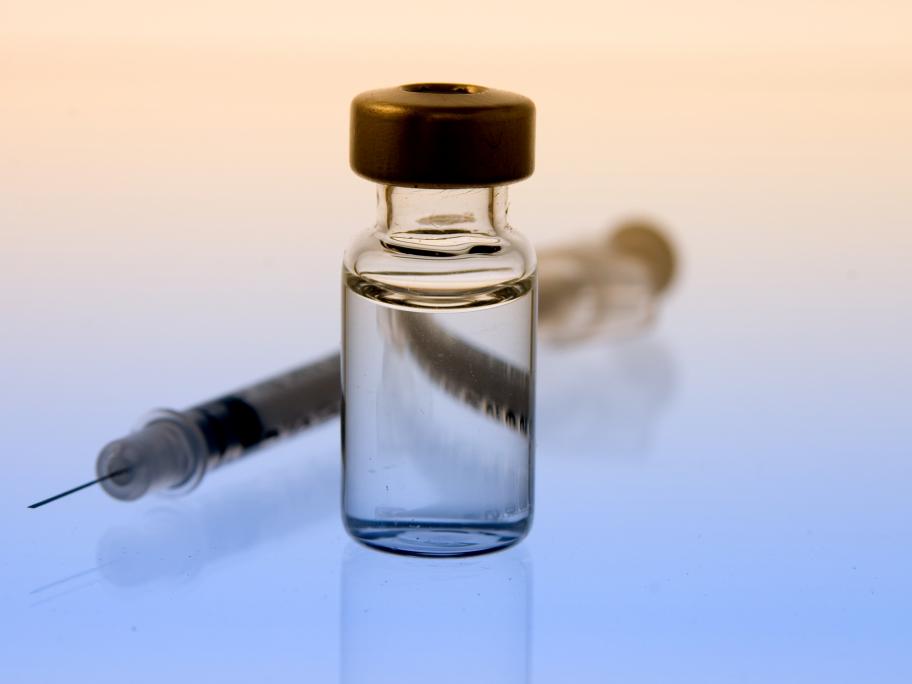 Nearly half (19) of the trials had a high risk of bias for their primary outcome, they report in the BMJ.

The main reasons for the bias were missing outcome data and measurement of the outcome, which in some trials