UK doctors have described the dramatic decrease in size of a lung cancer tumour after a woman claimed to have treated it with regular doses of cannabidiol oil alone. 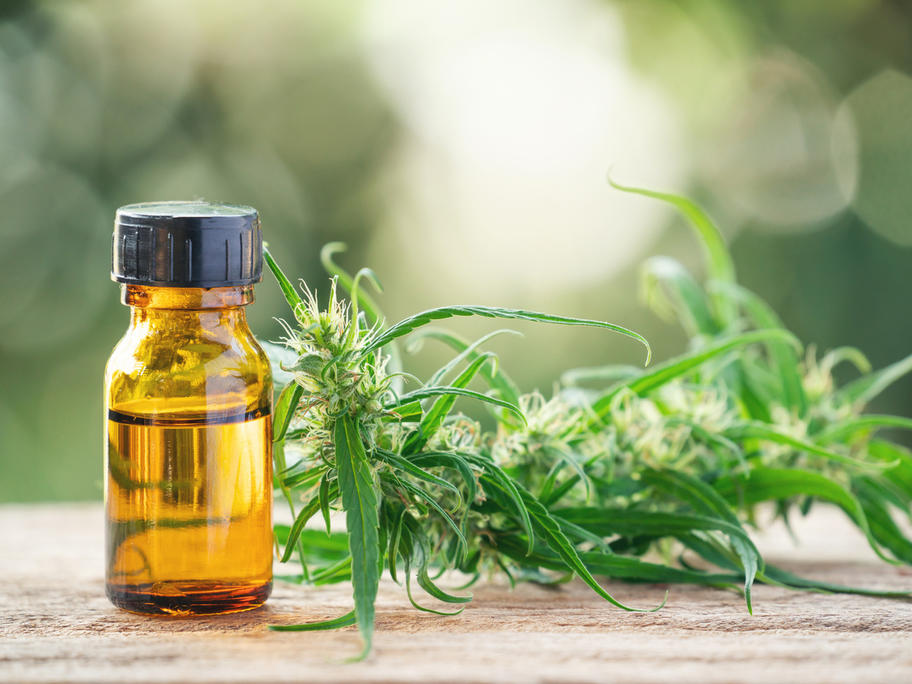 The woman, in her 80s, had refused treatment for her tumour, which was 41mm in diameter at diagnosis. But she later revealed to doctors she had been taking cannabidiol oil (CBD) two to three times a day instead.

Regular imaging showed the non-small cell lung cancer had shrunk by 76% to 10mm some 2.5 years after diagnosis,