Cannabis awards include Doctor of the Year

The Australian cannabis and hemp industry has emerged so far out of the smoke haze since the legalisation of medical marijuana two years ago, it now even has its own awards. 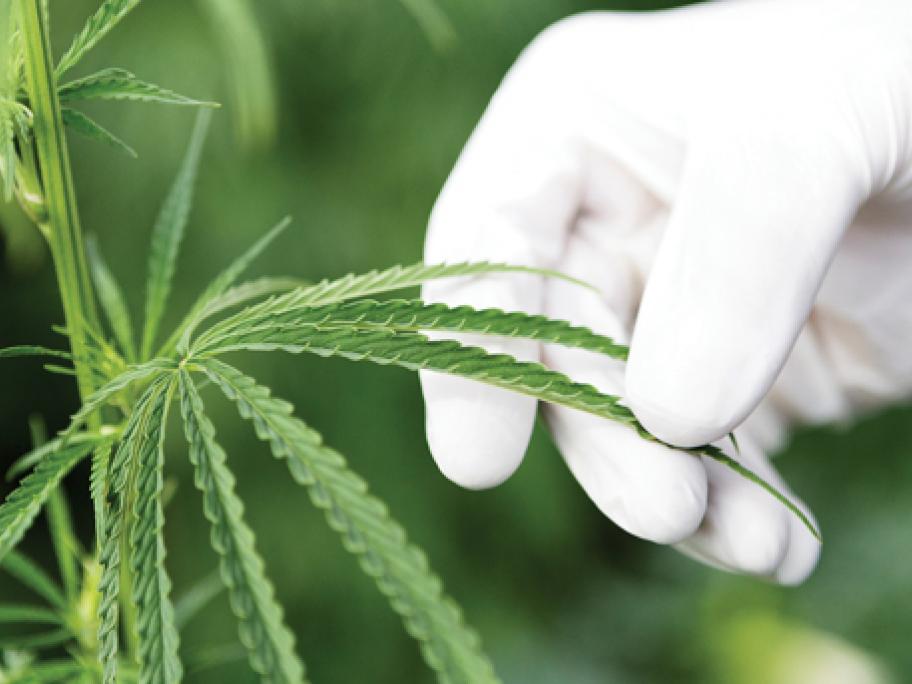 Winners of the first Cannabis Industry Awards, marking innovation and social progression in developing “this amazing plant”, will be announced on 1 August — and they will include a Doctor of the Year award.