'Can't we just get rid of private practice?’: Senator hits out at GPs (again)

Getting rid of private general practices and moving GPs into the public hospital system could be the solution to burnout in some rural areas, a Liberal Senator has suggested. 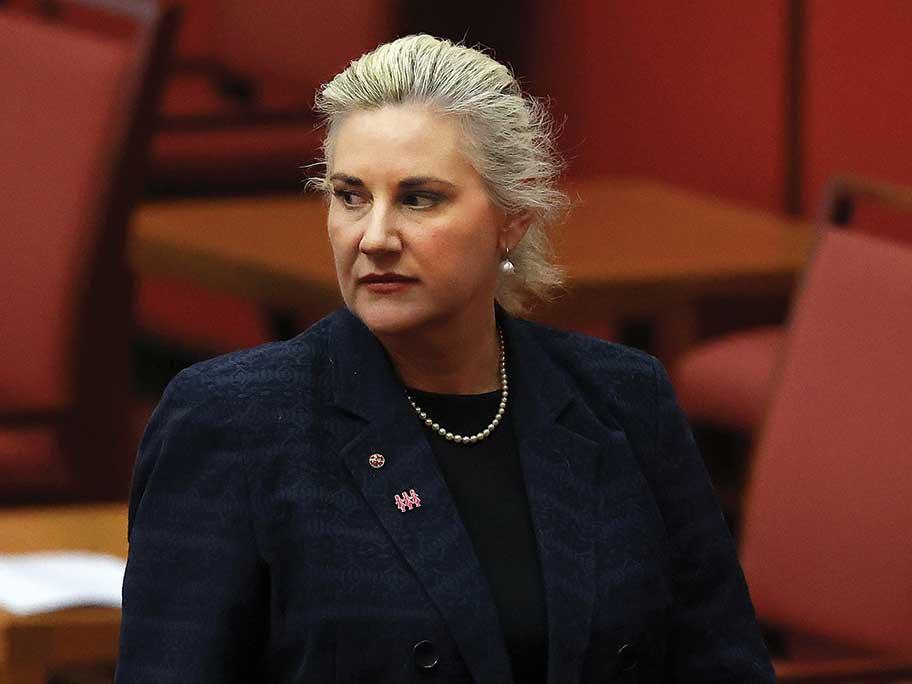 Senator Hollie Hughes flagged her policy reform idea at a hearing of a Senate inquiry into general practice last week.

“Listening to what was being said, as to the